Russia must be a constructive partner in Syria or be held accountable, US says 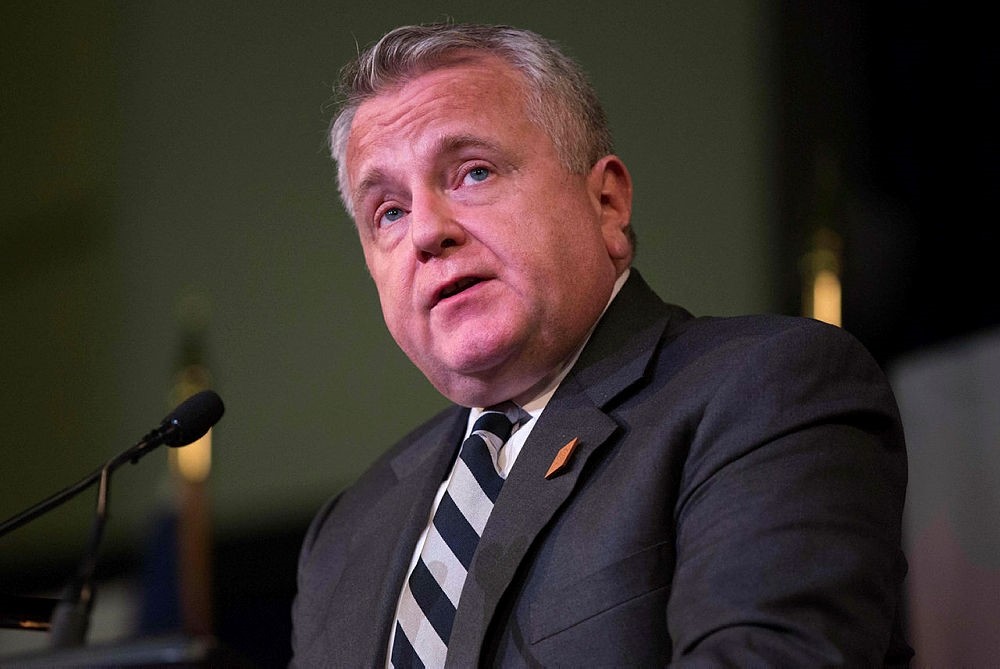 Acting US Secretary of State John Sullivan speaks during a media availability during the G7 Foreign Minister meeting in Toronto, Ontario on April 23, 2018. (AFP Photo)
by Compiled from Wire Services Apr 23, 2018 12:00 am

The United States on Monday called on Moscow to stop creating impediments to peace in Syria and to be a "constructive partner" to ending the seven-year conflict.

"Russia must be a constructive partner in Syria or will be held accountable," acting U.S. Secretary of State John Sullivan told a news conference at the end of a two-day meeting of Group of Seven foreign ministers in Toronto.

"We exchanged opinions on the situation in Syria. From both sides an extremely negative evaluation was given to airstrikes by the U.S. and their allies on Syria, as a flagrant violation of the international law," Lavrov said, according to Russian Foreign Ministry statement.

Both sides said that the Syrian crisis could only be solved through diplomatic and political means.

"We stressed that there is no alternative to a political and diplomatic settlement of the Syrian crisis. We agreed to increase bilateral coordination in this area, including in the U.N. Security Council," Lavrov said.

Wang Yi recalled that there was no U.N. Security Council approval for airstrikes on Syria.