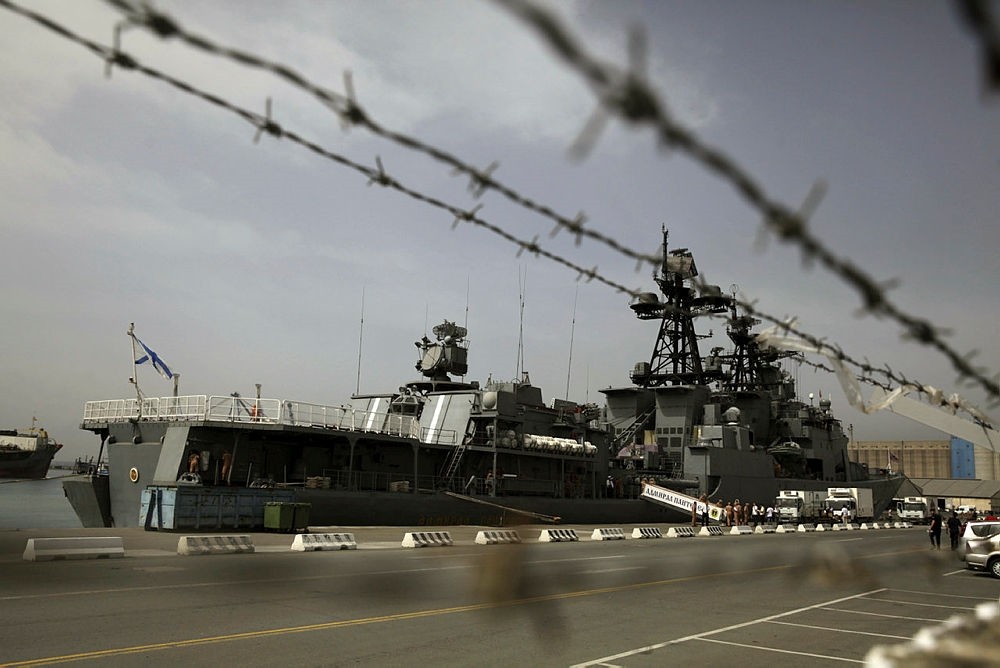 "It's something that we have to deal with as professional navies," he said.

Washington and Moscow say a hotline established in 2015 to prevent incidents between their militaries in Syria has worked well, but recent U.S., British and French missile strikes against the Assad regime's chemical facilities have raised tensions.

The Russians established a naval base in the Syrian Mediterranean port of Tartus under Bashar's father, Hafez al-Assad. Foggo said, however, they've recently "brought a lot of aircraft and a lot of ships" to it.