Russia shoots down unidentified drone near Syria air base 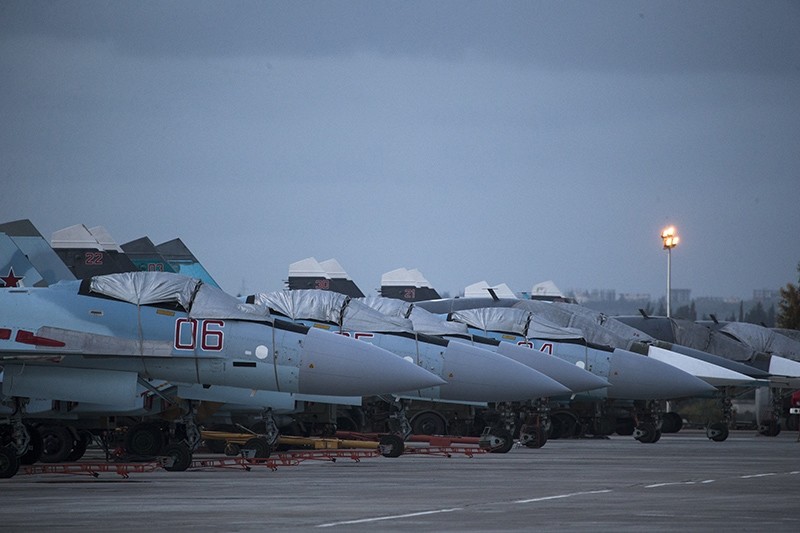 The Russian military says it has downed an unidentified drone approaching a Russian air base in Syria.

The Russian military at the Hemeimeem air base that serves as the main hub for Russian operations in Syria says the drone was downed late Monday. A statement carried Monday by Russian news agencies says there were no casualties or damage at the base.

It apparently was the latest attack by drones on Russian military assets in Syria. In another attack on Hemeimeem in January, the Russian military said it shot down seven of 13 drones involved and forced the others to land.

Russia has conducted a military campaign in Syria since September 2015, helping reverse the course of war in Syrian President Bashar Assad's favor.