391 civilians, including 66 children, killed in Syria in August 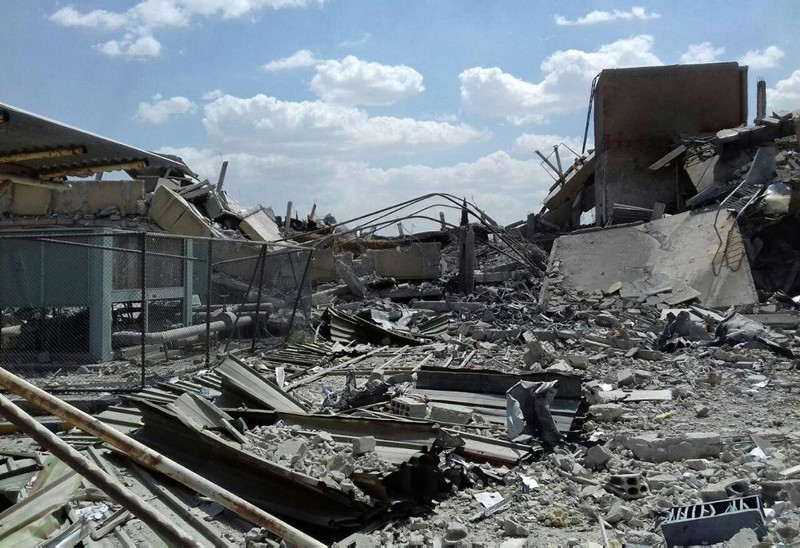 A total of 391 civilians, including 66 children, were killed in war-torn Syria last month, according to a Syrian NGO on Saturday.

In a statement, the Syrian Network for Human Rights (SNHR) said Syrian regime forces were responsible for the majority of the fatalities.

"Some 239 civilians were killed in regime attacks in August, including 13 children and eight women," the SNHR said.

Russian forces, a main backer of the Bashar al-Assad regime, were responsible for the death of 36 civilians in Syria last month, it said.

Some 15 civilians were killed by the YPG/PKK terrorist group, including three children and three women, according to the SNHR.

Five children were among 12 civilians killed by the Daesh terror group in Syria last month while unidentified parties were responsible for the death of 88 civilians, including 25 children and 17 women, it added.

The rights group said a total of 6,036 civilians had been killed in war-torn Syria since January, going on to call on the international community to provide protection to civilians in war-torn Syria and bring the parties responsible for civilian deaths to justice..

Since then, hundreds of thousands of people have been killed and millions displaced in the conflict, according to the UN.