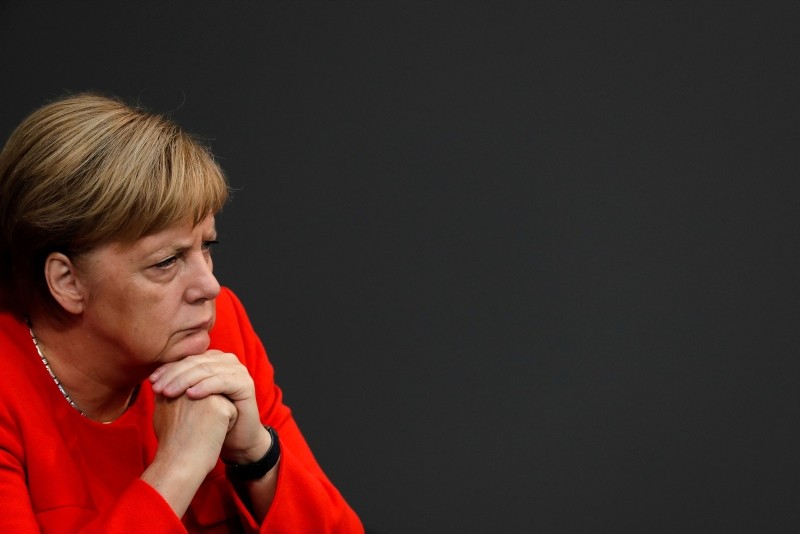 German Chancellor Angela Merkel has declined to rule out German participation in military strikes in Syria if another chemical weapons attack against civilians were to occur.

Participation is a contentious issue in Germany, where the Social Democrats (SPD) - a member in Merkel's conservative-led coalition - have expressed fierce opposition to Bundeswehr intervention beyond supporting the U.S.-led coalition fighting Daesh in Syria.

"To simply say that we can look the other way when chemical weapons are being used and an international convention is being violated cannot be the answer," Merkel said during a speech in the Bundestag parliament.

"To say no in advance, no matter what is happening in the world - this cannot be the German stance," Merkel said.

A report on Monday that the German Defense Ministry is looking into whether to participate in future retaliatory strikes against the Assad regime prompted a debate in Germany about whether such involvement was compatible with the constitution.

Earlier this year, Germany sat out on a round of strikes against Syrian regime targets by U.S., British and French forces in response to a chemical weapons attack in Douma.