US exit from Syria draws mixed reactions from surprised allies 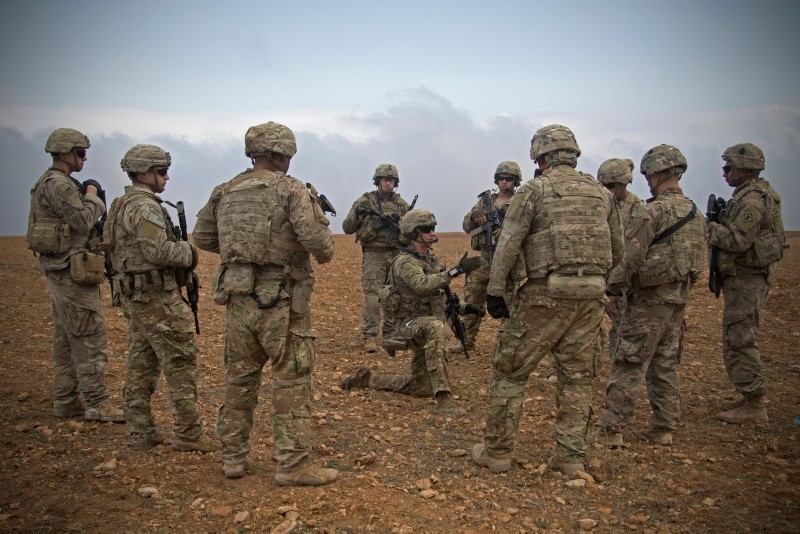 On Wednesday Trump said in a Twitter video that "We've won against ISIS," an English acronym for Daesh, and that it was time to bring the roughly 2,000 U.S. soldiers fighting the terrorists home.

Its allies have warned the U.S. that despite losing most of the territory it once controlled during the bloody Syrian civil war, the Daesh threat has not been totally eradicated.

"For now of course we remain in Syria," France's European Affairs Minister Nathalie Loiseau said on CNews television Thursday, adding "the fight against terrorism is not over."

"It's true that the coalition has made significant progress in Syria, but this fight continues, and we will continue it," she said.

French Defense Minister Florence Parly said on Twitter on Thursday that the group "has not been wiped of the map, nor have its roots."

"We must definitively defeat the last pockets of this terrorist organisation," she said.

Israel's Prime Minister Benjamin Netanyahu on Thursday said his country will escalate its fight against Iranian-aligned forces in Syria after the U.S. withdrawal.

"We will continue to act very aggressively against Iran's efforts to entrench in Syria," he said in a statement. "We do not intend to reduce our efforts. We will intensify them, and I know that we do so with the full support and backing of the United States."

Spokesperson for British Prime Minister Theresa May said the U.K. has been in discussion with the U.S. over withdrawal of troops from Syria for several days.

Asked whether Britain had been given advance notice of the decision, he said, "We have been in discussion with our U.S. partners on this for a number of days."