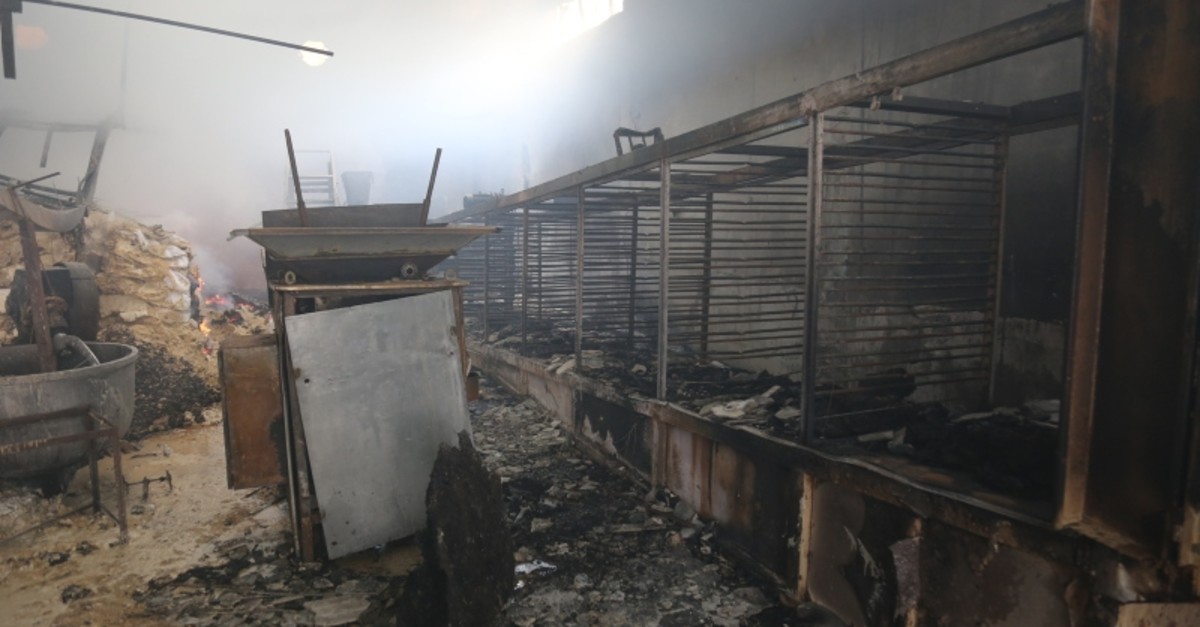 At least five civilians were killed in artillery shelling by the Assad regime forces and Iran-backed militias in northwest Syria on Saturday, according to the White Helmets civil defense agency.

The attacks targeted the city of Khan Sheikhun in Idlib and northern regions of Hama, said Mustafa Haj Yousuf, the White Helmets official in Idlib.

He said four other civilians were also injured in the shelling.

Regime attacks in the de-escalation zone of Idlib are estimated to have killed at least 80 civilians and injured more than 200 people since the start of this year.

The attacks in the southeast Idlib have led to a new movement of migration from Khan Sheikhun and Maaret al-Numan.

Since February, nearly 6,900 families have migrated to safe areas and camps near Turkey's border.

Located in northwestern Syria near the Turkish border, Idlib was designated a "de-escalation zone" in May where acts of aggression are expressly forbidden.

Syria has only just begun to emerge from a devastating conflict that began in early 2011 when the Assad regime cracked down on protesters with unexpected ferocity.