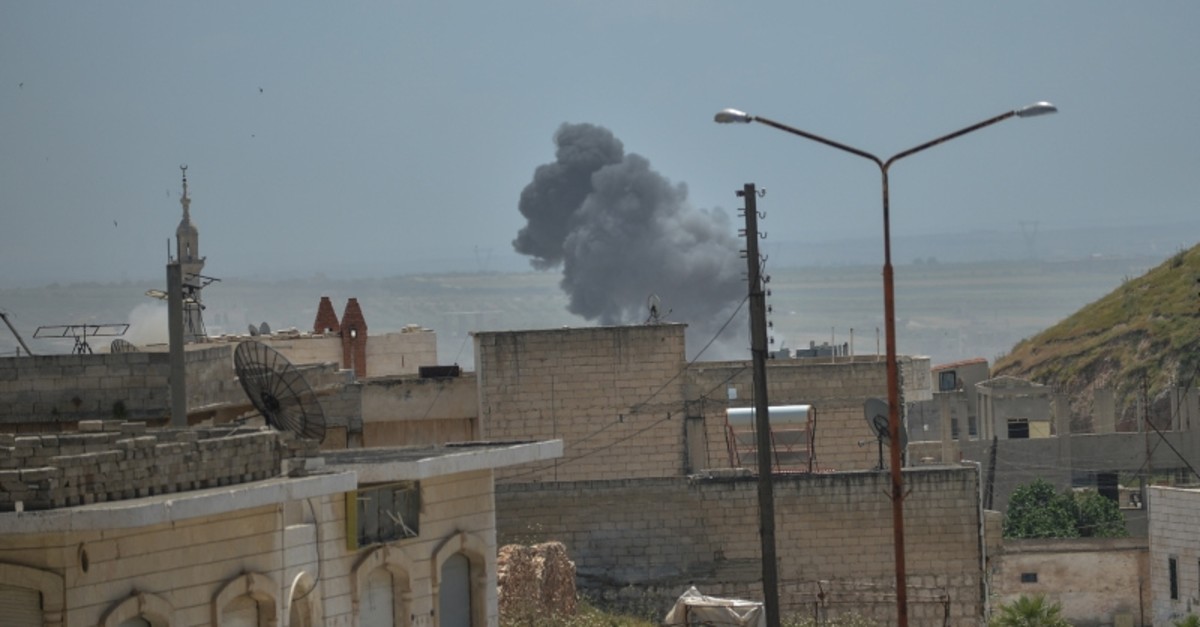 Germany, Belgium and Kuwait have called for an urgent session of the UN Security Council on Syria as concerns grow over intense airstrikes targeting moderate opposition-held areas.

Last week, Assad regime forces and their Russian allies started a heavy air campaign against a major rebel stronghold in the countryside of Hama and Idlib in north-western Syria.

The three countries calling for the meeting are jointly responsible for humanitarian issues in Syria on the 15-member council.