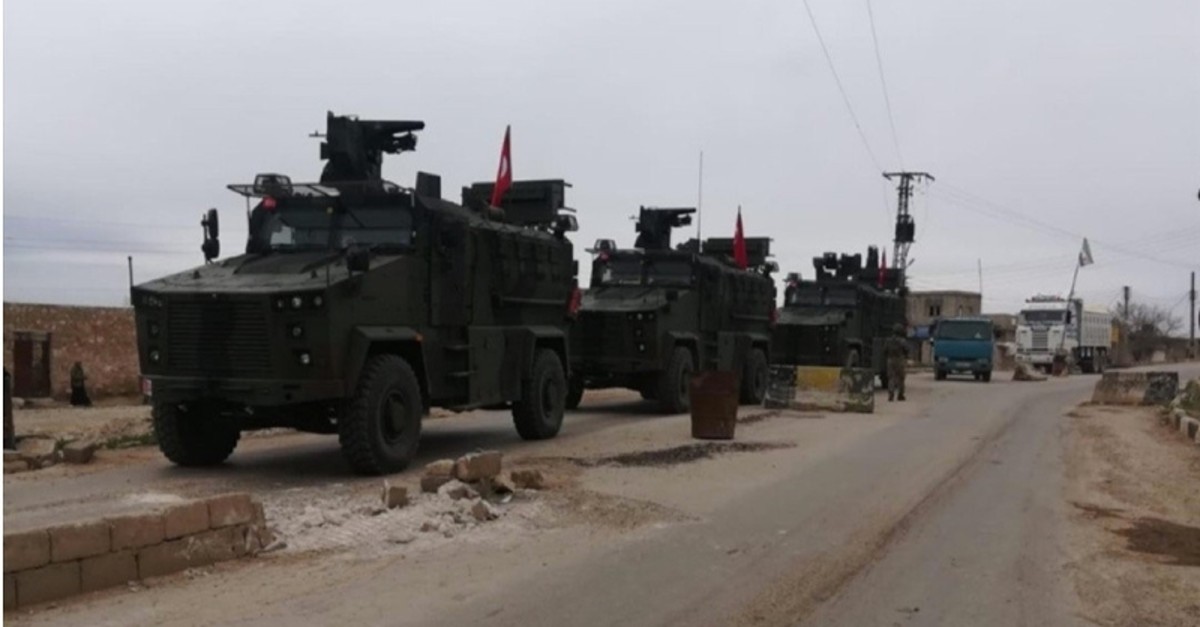 Five members of a Syrian opposition group were killed in clashes with the PKK terrorist group's Syrian affiliate the People's Protection Units (YPG) in northern Syria on Saturday.

The YPG terrorists and Turkey-backed Free Syrian Army (FSA) got into a clash after the terrorists tried to infiltrate FSA frontlines in the northwestern Syrian town of Azaz on the border with Turkey, local sources said.

Sources said that the terrorists came from the area near the neighboring town of Tel Rifaat. YPG terrorists also set on fire farms belonging to Syrian villagers near the western areas of Al-Bab, causing material damage, they added.

The YPG has managed to occupy one-third of Syria under the guise of fighting against Daesh with U.S. support.