Germany exported arms worth $1.1B to Saudi coalition in 2019 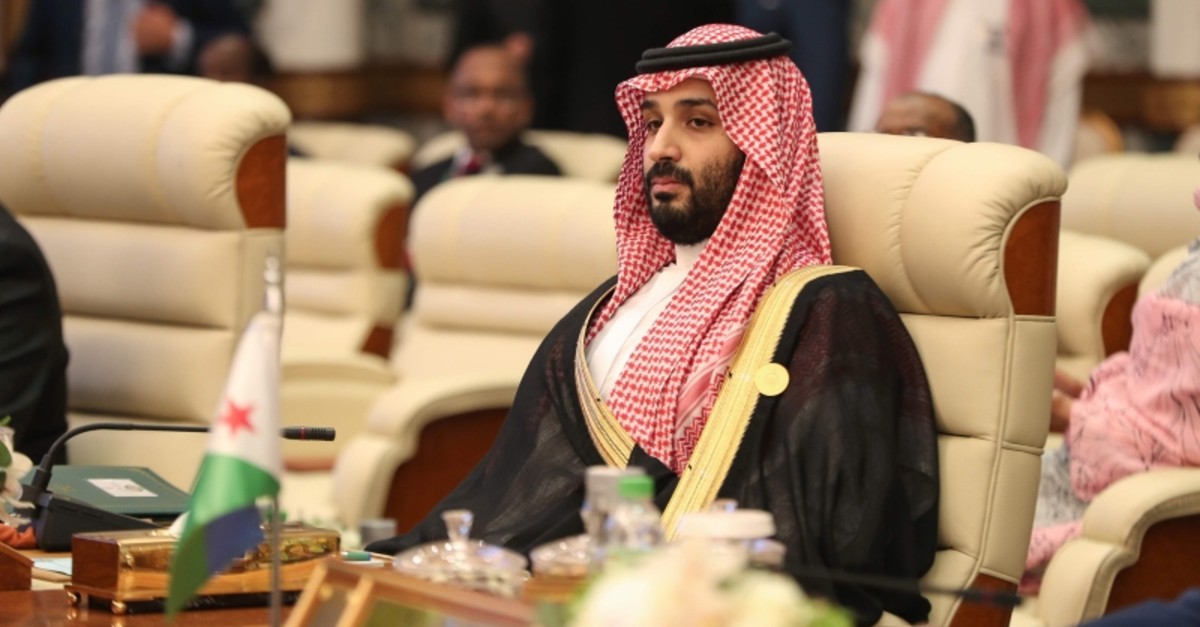 The German government has approved more than 1 billion euros ($1.1 billion) in arm exports to the Saudi-led coalition waging war in Yemen since the beginning of this year, according to an Economy Ministry document seen by dpa.

Since 2015, Saudi Arabia has headed an alliance of Arab states fighting Houthi rebels in Yemen that includes Egypt and the UAE.

The rebels are being backed by Iran in a war that has led to a humanitarian disaster described by the United Nations as the worst in the world.

Germany has imposed a partial arms embargo on countries involved in the Yemen conflict, and slapped a total ban on Saudi Arabia in November last year following the killing of dissident journalist Jamal Khashoggi in the Saudi consulate in Istanbul.

That ban was recently partially lifted in response to pressure from Britain and France, in particular regarding arms exports with German components that fell under the ban.

The document seen by dpa, which was a response by the Economy Ministry to a request for information by Greens lamaker Omid Nouripour, also shows that Berlin approved two defense deals with Saudi Arabia during the period despite the ban.

Ulrich Nussbaum, a senior official in the ministry, said the deals included 831,000 euros' worth of armored vehicles.