Over 150K Syrian refugees return home from Jordan in a year 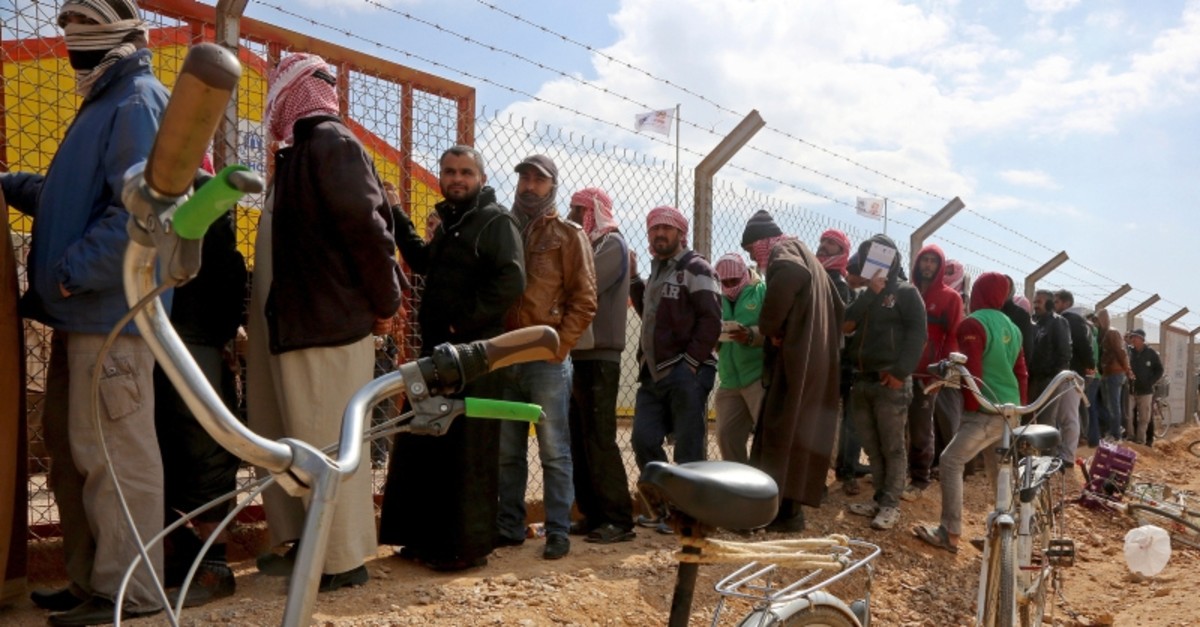 Around 153,000 Syrians have returned to their country from Jordan since the reopening of a key border post last October, the interior ministry said Tuesday.

The ministry reiterated its commitment to "voluntary returns of Syrian refugees" and to easing "necessary steps for their departure from the kingdom".

More than 650,000 Syrian refugees are registered with the UNHCR in Jordan, which shares a 370-kilometer (230-mile) border with Syria.

Amman says it has welcomed as many as 1.3 million Syrian refugees since the start of the neighboring Arab country's conflict in 2011.

The Jaber border post, called Nassib on the Syrian side, is the main passage between the two countries and used to serve as a hub for regional trade.

In July 2018, it was retaken from rebels in a Russian-backed offensive by Assad regime forces.