US jets strike ammo left behind in Syria's Ayn al-Arab 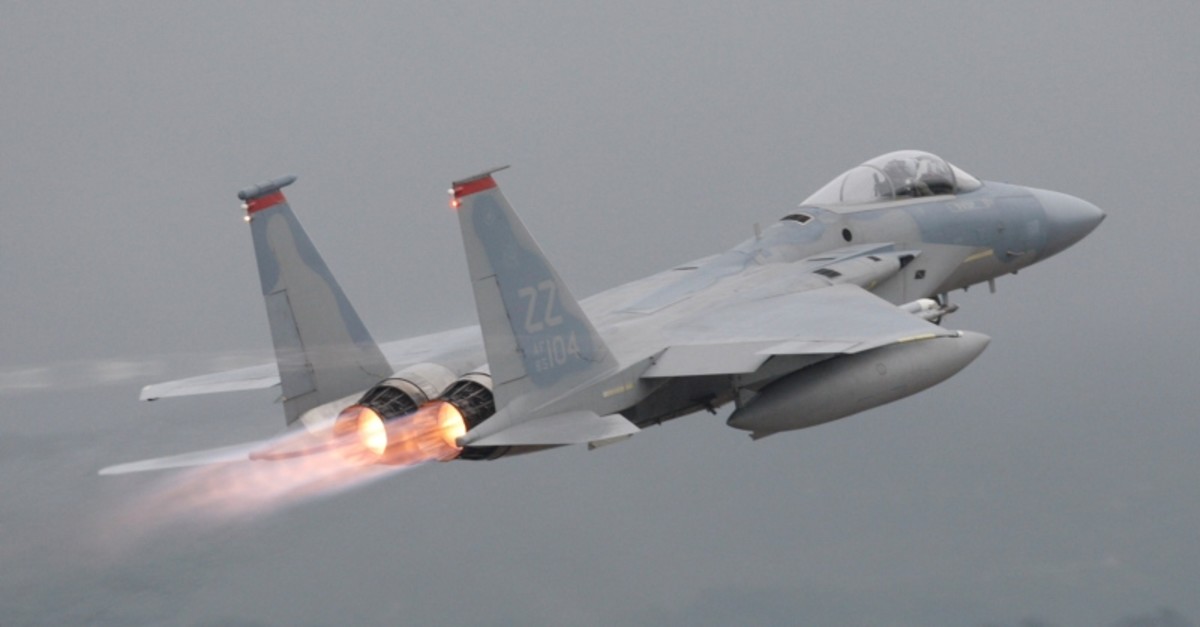 The factory had served as a coordination center for the U.S.-led coalition and the Syrian Democratic Forces (SDF).

He added that all coalition personnel and "essential tactical equipment" had left the base before the strike.

Most of the 1,000 U.S. forces in Syria are being withdrawn over the coming days and weeks because of Turkey's anti-terrorist operation in northeastern Syria.