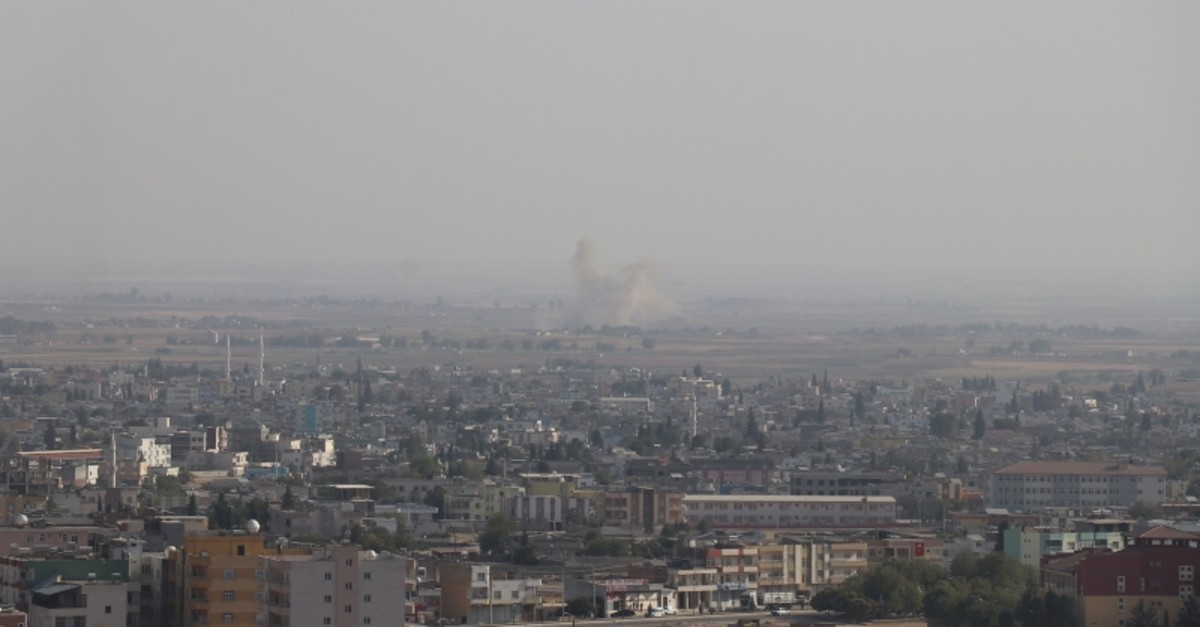 According to the Syrian Network for Human Rights (SNHR), 203 of the victims were children and 47 people — including two women and one child — were tortured to death.

The terrorist group's human rights violations have been documented in the provinces of Al-Hasakah, Raqqah, Deir el-Zour, Aleppo, Hama and Homs.

Some 3,100 people have been languishing in detention centers of the terrorist group located in areas that fall within its control in northern Syria, the SNHR said.

SNHR, is a non-profit organization that documents human rights violations in Syria since the beginning of the devastating civil war that began in early 2011, when Bashar Assad's regime cracked down on protesters with unexpected ferocity.

The YPG, a Syrian offshoot of the PKK terrorist group, has carried out ethnic cleansing in areas it captured since 2012 through forced displacement and arbitrary practices.

In its more than 30-year terror campaign against Turkey, the PKK — listed as a terrorist organization by Turkey, the U.S., and the European Union — has been responsible for the deaths of 40,000 people, including women, children and infants.