Russia calls for security cooperation in Syria with Turkey, US 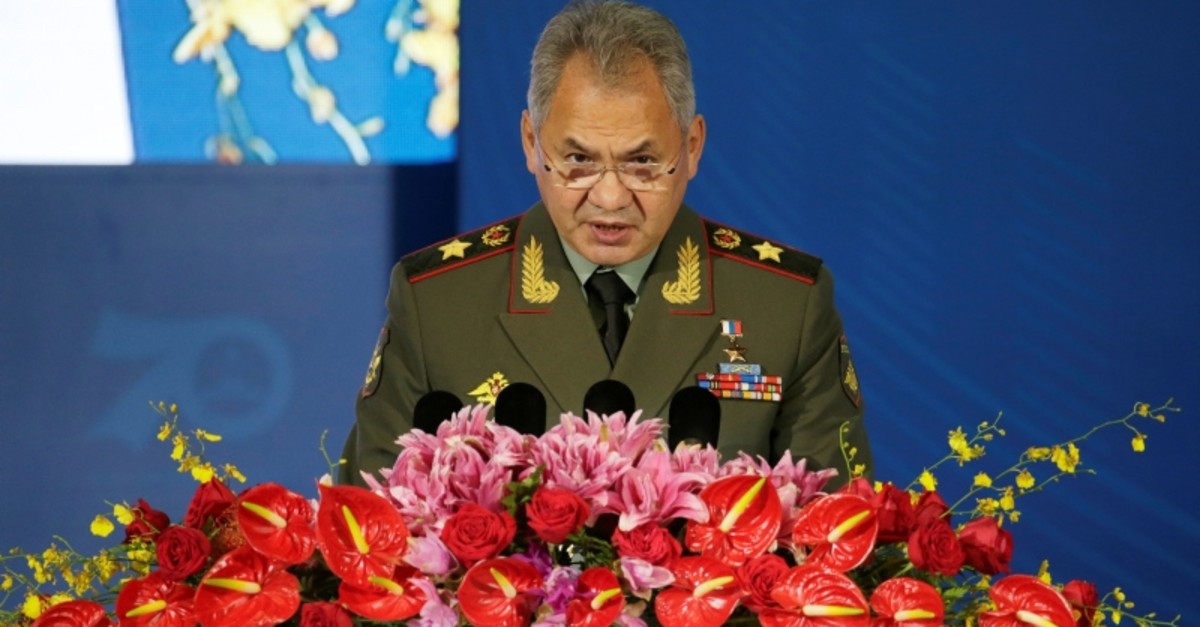 "We really hope that the steps that are being taken now — our interaction with both Turkish and American colleagues — will allow us not to lower, but to increase the level of security and stability in this region," Shoigu told participants of the Beijing Xiangshan Forum.

He also said that some camps for Daesh prisoners were no longer guarded, and the terrorists began to "spread out." The minister added that the question of protecting Daesh prison facilities needed to be urgently resolved.

The PKK-affiliated People's Protection Units (YPG) has been reported releasing Daesh prisoners it held in northern Syria after Turkey launched Operation Peace Spring. The YPG has been trying to use captured Daesh terrorists as a bargaining chip, hoping to provoke the West against Turkey.