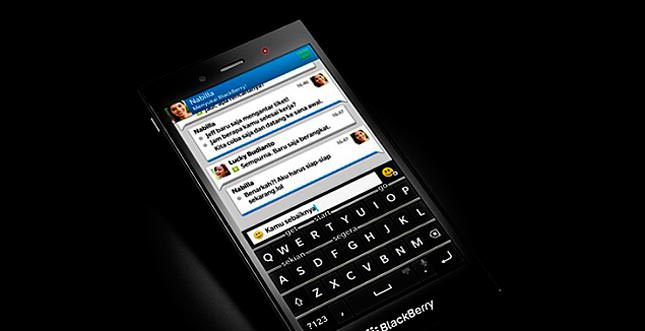 by Feb 27, 2014 12:00 am
Once the mobile world's pioneers, Nokia, Motorola and BlackBerry are now the industry's sorry laggards, searching for lost glory. As they struggle to get back in a game now lorded over by Samsung and Apple, however, analysts hold out little hope for them.

BlackBerry showed off two devices -- the Q20 with its trademark physical keyboard and the budget-priced Z2 with a touchscreen aimed at the Indonesian market -- to help it try to claw back market share.

The two BlackBerry smartphones were the first to be produced under a five-year partnership with Foxconn, the Taiwanese manufacturer that is also a key supplier to a major rival, Apple. BlackBerry aims to target corporate customers. "Our turnaround strategy is to focus on enterprise," Chen said. "We are always known as the number one in security." Analysts were pessimistic about his chances.

"BlackBerry; that is a lost cause, I think," said Nordstrom. Lawrence Lundy, analyst at Frost & Sullivan, agreed. "They have tried so many things in past years and nothing has worked. I can't see BlackBerry maintaining a device presence much longer," Lundy added.