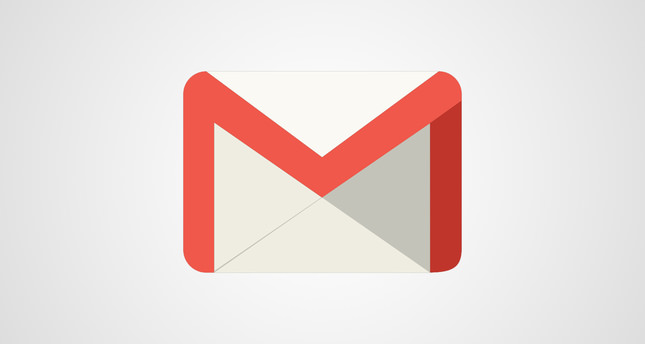 Google is making communication more secure with its latest change. Gmail users will now have their emails and messages encrypted. Both received and sent emails will be delivered through an encrypted HTTPS connection, making data interception less likely.

Gmail has supported HTTPS connections since the beginning, however, with the latest change there is no option to disable HTTPS. Google said that this change "means that no one can listen in on your messages as they go back and forth between you and Gmail's servers – even if you are using public WiFi or logging in from your computer, phone or tablet."

Previously, messages were only encrypted as they were transferred from the user to Google's servers, remaining unencrypted while moving through Google's internal servers. The company has also changed its policy to encrypt all messages between its private data centers, making it even more secure against internal and external vulnerabilities.

The company is relying on the latest encryption technology called "Perfect Forward Security" which generates unique encryption keys for each session.