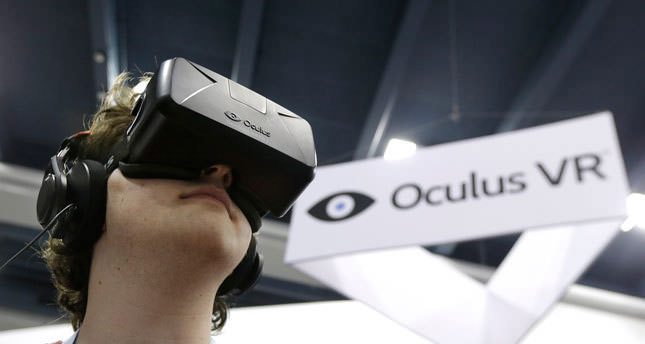 by reuters Mar 26, 2014 12:00 am
SAN FRANCISCO — Facebook Inc. will acquire Oculus VR Inc, a maker of virtual-reality glasses for gaming, for $2 billion. Through buying Oculus, Facebook is preparing to make its way into the fast-growing wearable devices arena.

Facebook said it plans to extend Oculus' gaming applications into new areas including communications, entertainment and education.
Oculus makes a virtual reality headset called the Oculus Rift, which has drawn much attention from video game developers but has not yet been released.

The acquisition, which comes hot on the heels of its $19 billion deal for messaging service WhatsApp, marks a big bet by Facebook to anticipate the next shift in an evolving technology industry, at a time when consumers are increasingly abandoning their PCs for smartphones.

Oculus VR, founded by Palmer Luckey, a self-described virtual-reality enthusiast and hardware geek, got its start as a Kickstarter-funded program, drawing small investments from thousands of people on the popular fund-raising platform.

It quickly drew attention to its "Oculus Rift" virtual-reality glasses, demoed at tech and gaming conventions around the country.