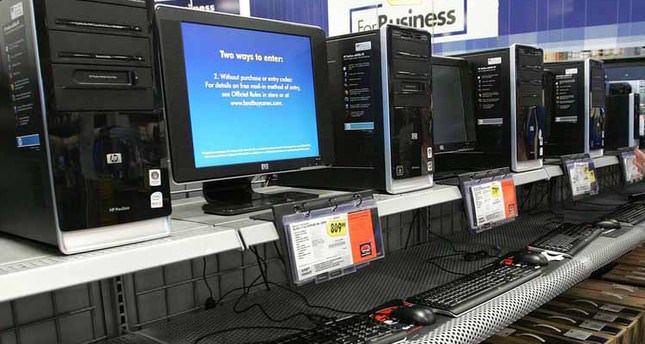 A separate survey by IDC showed a 4.4 percent drop to 73.4 million. Analysts said the PC market is still ailing amid a shift to mobile devices such as tablets but saw a brief respite with the replacement of machines using Windows XP, for which Microsoft ended its technical support this week.

Japan saw a stunning 35 percent year-on-year jump in PC sales, helped by the replacement of Windows XP machines and a sales tax change, the analyst noted.