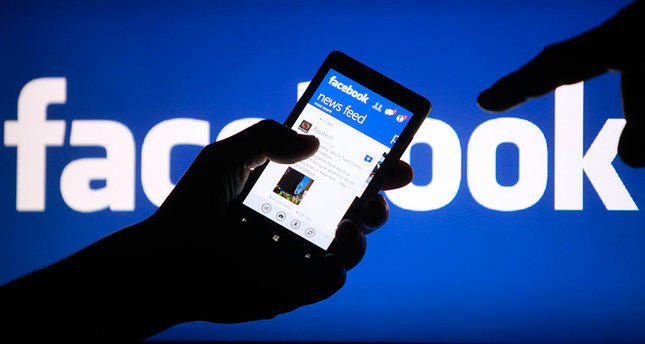 by Apr 26, 2014 12:00 am
SAN FRANCISCO — Facebook Inc has acquired the maker of a mobile app that can track the distance consumers walk or run and measure the calories burned, giving the social networking company an entree into the nascent market for fitness and health monitoring technology.

Facebook did not disclose the price it paid for ProtoGeo Oy, the 2-year-old Helsinki company that makes the Moves app. A Facebook spokesman said the price for ProtoGeo, which has fewer than 10 employees, was not anywhere near what the company had paid for other higher-profile acquisitions recently.

Facebook has begun 2014 by going on a shopping spree, paying $19 billion for mobile messaging service WhatsApp in February and $2.3 billion for virtual reality headset maker Oculus VR a couple of weeks later.

Fitness tracking is attracting the attention of large and small technology companies, with companies such as Fitbit and Jawbone selling electronic bracelets that measure the wearer's activities.

In March, Google Inc announced a special version of its Android operating system aimed at smartwatches and other types of wearable computers. The Android Wear project will enable devices that can be outfitted with a variety of sensors to track a user's heart rate or measure the distance jogged, Google said.

With the Moves app, Facebook can enter the market without developing its own wearable computing hardware. The app uses a smartphone's built-in sensors to track a person's physical activity, recognizing movements such as walking, cycling and running.

Facebook said Moves, which would continue to operate as a separate app, fit into its recent strategy of offering a variety of standalone mobile apps, such as Instagram for photo-sharing, Facebook Messenger for messaging and WhatsApp.

The free Moves app has been downloaded more than 4 million times for iPhone and Android phones, according to ProtoGeo.