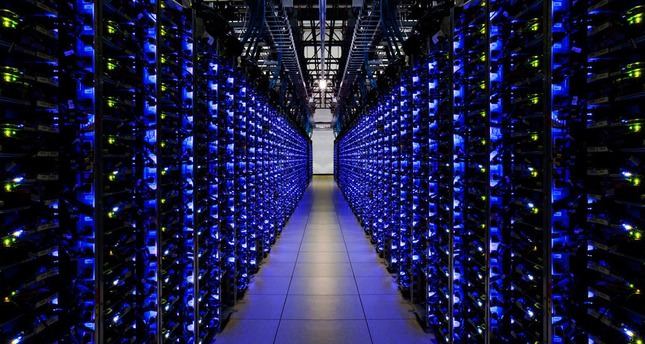 The report revealed the number of law enforcement agency requests that Google and YouTube received from each country in 2013. It also listed the percentage of requests with which the company actually complied.

Law enforcement agencies in the U.S. submitted 21,492 requests for data on Google users last year, which was by far the highest number on the list. According to the report, Google produced at least some amount of data for 83% of those requests. India had the second-highest number of requests in 2013 — 5,204 — and Google complied with approximately 65% of those requests.

"We hope this report will shine some light on the appropriate scope and authority of government requests to obtain user data around the globe," the report read.

The following chart, created by Statista, breaks down the 10 countries with the most Google user data requests in 2013, and how often the company disclosed information. 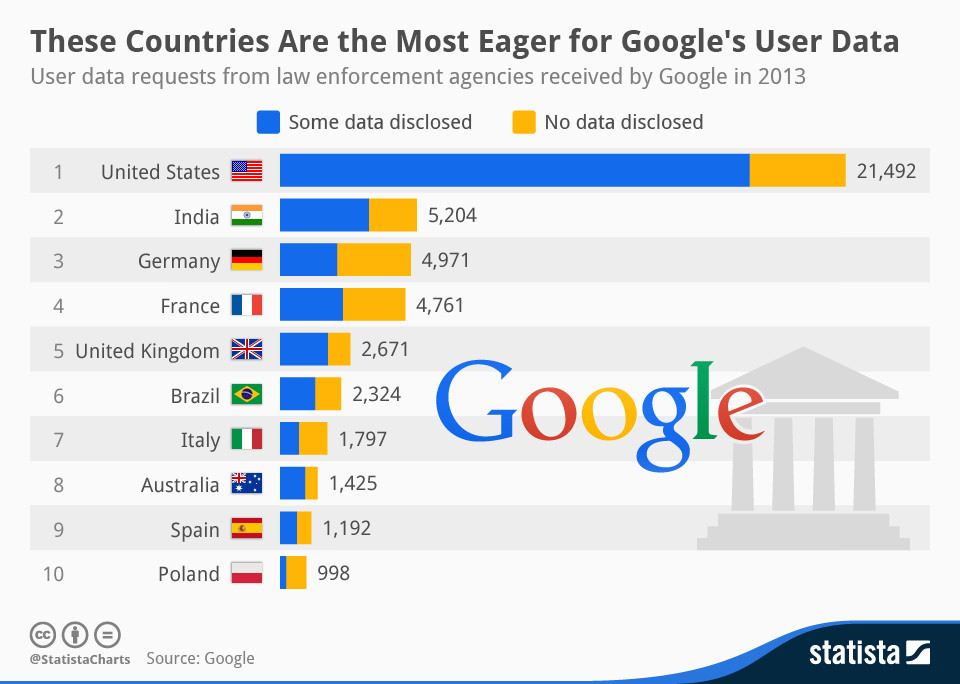