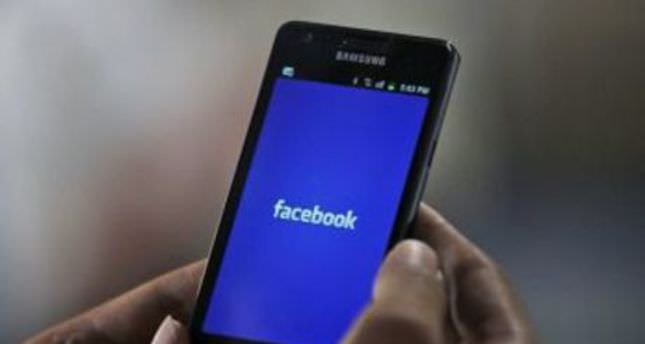 Facebook (FB, Fortune 500) on Wednesday unveiled an anonymous login feature that allows users to sign into apps without sharing their identities. The apps will be forbidden from collecting personal data from people who use the feature

U.S. – Facebook has become a kind of universal sign-in mechanism for websites and apps, allowing people to click one "login with Facebook" button rather than remembering an endless number of usernames and passwords. But Facebook also shares users' personal information with those apps and websites, making some people wary.

The social network rolled out the new feature to a limited set of apps, including Flipboard, but Facebook said anonymous login will be available more broadly in the coming months.

Related: It's not a tech bubble -- it's tech roulette

For those who don't mind sharing their information with apps and sites but want to choose exactly what those third-parties can see, Facebook also plans to unveil a line-by-line privacy control option for its regular login feature. Users could choose to share their birthday but not their friends' list, for instance.

"We know some people are scared of pressing this blue button," Zuckerberg said pointing at the Facebook login button. "We want to do more to put control and power back in people's hands."

Facebook said that new feature will be ready in the coming months.

Also on Wednesday, Facebook launched a new mobile ad network, essentially making it easier for app developers to use mobile-optimized ad formats and partner with companies to target specific audiences with their ads.

Overall, this year's F8 was far less sexy than in years' past, during which the company has unveiled bold new features, including Graph Search and Timeline.

Even Facebook's new motto is kind of dull. The social network giant is ditching its familiar, "Move fast and break things" catch phrase for a less catchy one: "Move fast with stable infra" (short for "infrastructure").

Facebook created its new motto with the aim that it will make it easier for mobile developers to build apps atop Facebook's platform and make money. And rather than manufacture a phone or launch any "shiny consumer product," as Zuckerberg calls it, Facebook will instead focus on useful social tools for end users.

"We want to make sure we put people first," he said.