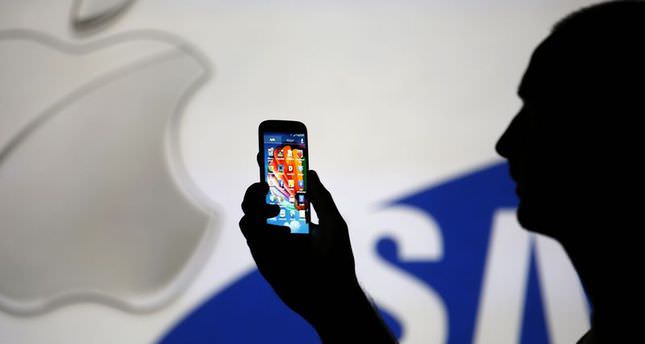 by May 06, 2014 12:00 am
SAN JOSE, California — A U.S. jury on Monday left the total damages Samsung Electronics Co Ltd must pay Apple Inc unchanged at $119.6 million, after additional deliberations in a trial where the South Korean smartphone maker was found to have infringed three Apple patents.

On Friday, the jury ordered Samsung to pay Apple $119.6 million for infringing the iPhone maker's patents. But Apple attorneys argued at the time that the jurors made a technical mistake in awarding Apple damages on a patent covering one of Samsung's phones. The jury was ordered back to court Monday to resolve that issue.

Juror Margarita Palmada, a 69-year-old retired high-school Spanish teacher, said she wished the two sides had been able to work out their issues without resorting to litigation.

"It would have been so much simpler for all involved," she said in an interview after the jury wrapped.


Some of the jurors had initially been in favor of awarding Apple more but eventually arrived at the consensus verdict, she said, but declined to offer more details.

Apple and Samsung have been litigating around the world for three years. Jurors awarded the iPhone maker about $930 million after a 2012 trial in San Jose, but Apple failed to persuade U.S. District Judge Lucy Koh to issue a permanent injunction against the sale of Samsung phones in the United States.

The current case involves five Apple patents that were not in the 2012 trial and that cover iPhone features such as slide-to-unlock and search technology.