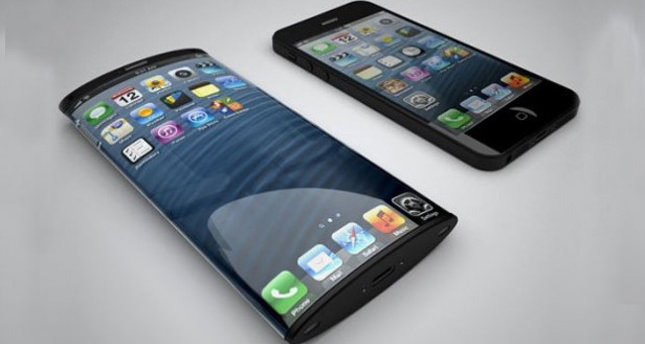 by Associated Press May 09, 2014 12:00 am
TAIPEI — Apple plans to release its new iPhone in August, a month earlier than expected, after sales were hit by new big-screen models from its rivals, a major Taiwanese newspaper reported Friday, citing supply chain sources.

The Economic Daily News quoted unnamed sources as saying Apple had acquired parts from various Taiwanese suppliers such as wafer maker Visual Photonics Epitaxy Co and Largan Precision, a leading maker of lenses used in mobile phones, for the handset expected to be called iPhone 6.

Taiwanese electronics contract makers including Foxconn and Pegatron have also been notified by Apple to start their assembly lines for the new handsets likely around late June, said the mass-circulation national newspaper.

US-based Apple has decided to roll out the 4.7-inch screen version of the new model in August, a month early, as recent sales have been affected by the launch of bigger-screen phones from rivals such as South Korean giant Samsung and Taiwan's HTC, the report said.

A high-end variant of the iPhone 6 with a 5.5 or 5.6-inch screen will still be unveiled in September as previously planned, it said, adding that Apple expected total sales of 80 million units for both versions.

Japan's Nikkei business daily reported in March that Apple would release its next iPhone in September, its latest salvo in the smartphone wars where it has lost global market share to rivals such as Samsung.

Apple released its current iPhone 5 in September 2012 and newer versions in the series last year.

A number of top Taiwanese electronics companies have been behind the production of the iPhone series by supplying components or assembling the handsets.

The latest to come onboard is the world's biggest contract chip maker Taiwan Semiconductor Manufacturing Co. (TSMC), which reportedly started producing chips for the next iPhone in February.

That news fed rumours that Apple is reducing its reliance for parts on Samsung, its main competitor in the mobile phone market and a bitter rival with which it is contesting several copyright court battles globally.

The companies named in the Economic Daily News report declined to comment.