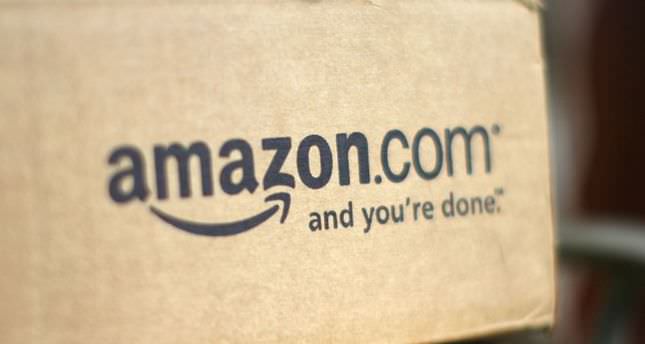 by Jun 12, 2014 12:00 am
Amazon.com Inc (AMZN.O) launched a streaming music service on Thursday that comes free with its $99-a-year Prime membership program, but offers a smaller selection of recent hits than rivals Spotify and Apple Inc's (AAPL.O) Beats Music.

The new feature, dubbed "Prime Music," allows subscribers of the $99-a-year program to stream or download more than a million songs without added fees or interruptions from advertisements.

This is one of many steps Amazon has taken in recent months to broaden the appeal of Prime, which includes perks such as free two-day shipping, after increasing its price to $99 from $79.

But the selection on Amazon's streaming service is less robust than Spotify and Beats, which both offer more than 20 million songs.

Amazon will also have fewer new songs and will not include songs from Universal Music Group Inc's catalog, which includes work from artists Kanye West and Lady Gaga.

Amazon's head of digital music, Steve Boom, acknowledged those shortcomings, but added that because the service is free with Prime, it offers more bang per buck than standalone streaming services that can cost $10 a month.

"If there are a few tracks you want to buy, the cost of doing that in our store will be dramatically less than paying $120 a year for, frankly, a lot of music people don't listen to," Boom said in an interview.

Amazon's own data shows that a "substantial" portion of the 25 million to 30 million songs sold on its website are never purchased, he said. He declined to elaborate.

Universal, the world's largest record company, and Amazon are still in negotiations about the service, he said, declining to elaborate on the negotiations or its sticking points.

Warner Music Group, Sony Music Entertainment and other smaller labels have signed on to the Amazon service. In some of its deals with labels, Amazon will have to wait up to six months after songs are released to add them to its service. In other cases, Amazon will be able to add new songs immediately.

The new service is a reflection of Amazon's aggressive push into new areas such as digital content and hardware. Next week, Chief Executive Officer Jeff Bezos is expected to unveil Amazon's first smartphone during an event in Seattle.