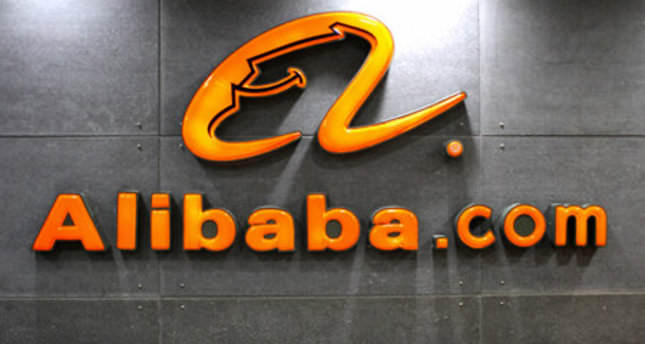 by Jun 16, 2014 12:00 am
Chinese e-commerce giant Alibaba Group Holding [IPO-ALIB.N] revealed the members of its 27-person partnership in an updated prospectus for its U.S. share listing on Monday.

The partnership, which includes founder Jack Ma, Executive Vice-Chairman Joseph Tsai and Chief Executive Officer Jonathan Lu, will have the exclusive right to nominate a majority of Alibaba's nine-member board of directors.

Alibaba also announced the composition of the nine-member board following the initial public offer.

The updated filing gives potential investors more information about the operations of China's biggest e-commerce firm, whose initial prospectus, filed in May, was criticised for its lack of detail.

The Alibaba Partnership is comprised of 22 members of management, four members of the company's Small and Micro Financial Services Co and one management member of China Smart Logistics.

Alibaba earlier said partners are elected annually and the partnership has the exclusive right to nominate for shareholder approval a majority of its board directors. "Partners are evangelists for our mission, vision and values, both within our organization and externally to customers, business partners and other participants in our ecosystem," Alibaba said.

Alibaba also broke out the value of goods transacted over its marketplaces Taobao and Tmall without giving their individual sales or profitability.

Taobao, which like eBay enables individuals and small businesses to sell to each other, saw gross merchandise volume (GMV) of 295 billion yuan ($47.5 billion) in the three months ended March, up 32 percent from the previous year.

Tmall, where bigger brands sell to consumers similar to Amazon, GMV was up 90 percent year-on-year to 135 billion yuan ($21.7 billion) in the quarter ended March.

Mobile transactions accounted for 27.4 percent of GMV.Alibaba also reported its results for the year ended March 2014 in Monday's updated prospectus, with net income almost tripling to $3.71 billion on revenue up 52 percent at $8.44 billion.

The size of the U.S. IPO is widely expected to exceed Facebook Inc's (FB.O) $15 billion initial share sale in 2012. Alibaba did not disclose how much it would seek to raise in its initial public offering. ($1=6.2090 Chinese Yuan Renminbi)