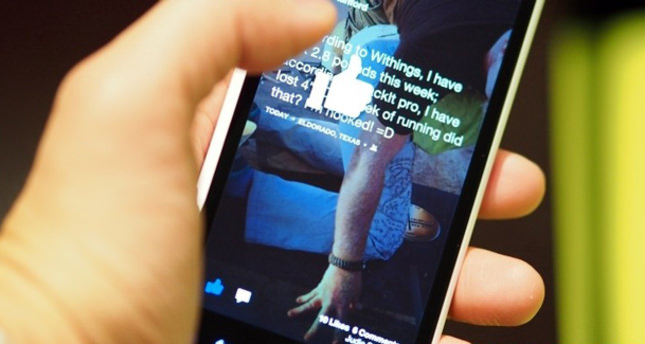 by Jun 18, 2014 12:00 am
Social media giant Facebook announced the release Tuesday of its latest messaging app: Slingshot. Slingshot lets users share selfies and other short-lived videos and pictures, but friends have to share something before they are able to see images from others, according to the announcement.

"Here's the deal. Friends won't be able to see your shot until they sling something back to you," the "Slingshot Crew" said in the statement.

"They can then reply with a reaction, or simply swipe your shot away." The app is now available for iPhone and Android devices in the U.S. Slingshot is an attempt to take users away from the popular messaging app Snapchat.