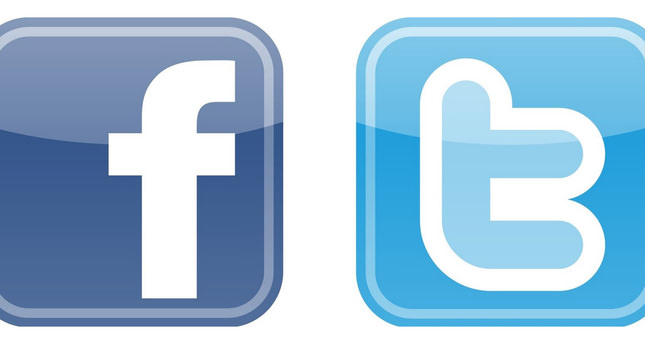 by Daily Sabah with Agencies Jun 24, 2014 12:00 am
Twitter's founder BizStone has recently stated he has rejected a $500m offer made by Facebook several years ago. The founders expressed they have previously had a meeting with Mark Zuckerberg, the founder of Facebook who wanted to purchase the company. As none of the Twitter founders wanted to sell the company they put a high price tag on the social media giant and came up with $500m, which Zuckerberg claimed was a big number but an offer was made later on. Twitter turned down the offer as they claimed they had just started the bussiness and did not seem to get along with Zuckerberg's serious personality while the company is now worth $23bn.