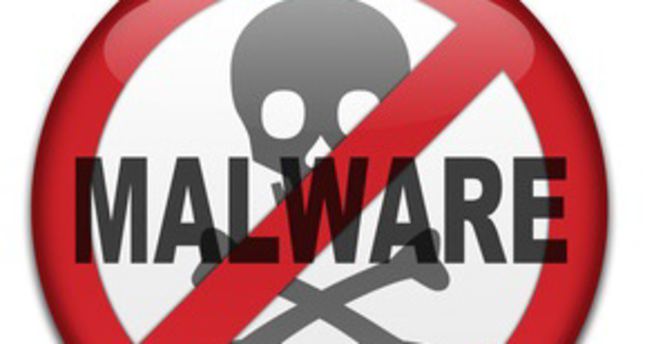 by Daily Sabah Jul 06, 2014 12:00 am
Using various types of malicious software, including Trojan horses, hackers are able to infiltrate computer systems at financial institutions and empty deposit accounts. While malicious software primarily targeted banks in European countries and the U.S. initially, now the countries most at risk are Turkey and Italy. According to research by Russian Kaspersky Lab, which focuses on security and virusware, Turkey is among the riskiest countries in terms of malicious software affecting financial systems. The reason why Turkey is becoming a target are commonly-used online banking applications. Transactions made using Internet banking are followed by Trojan horses, which can be avoided if banks don't neglect system patches using security software. Even a single Trojan horse attack can result in an important amount of money outflow.
Russia, Australia and some regions of Africa are in the intermediate risk zone. The U.S. has the lowest risk while China, where online finance systems are used less frequently, has the lowest risk.