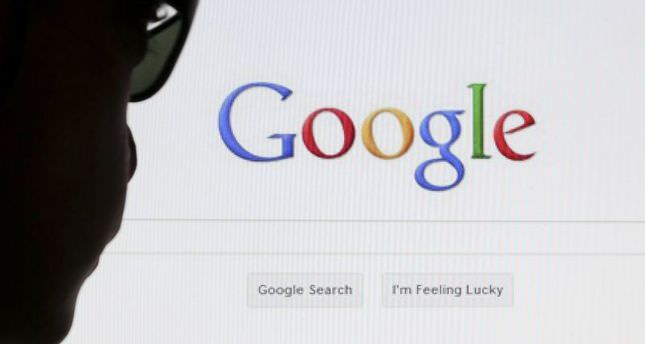 by Aug 01, 2014 12:00 am
Google on Thursday told European officials that forgetting isn't easy, especially when details are few and guidelines are murky regarding when personal privacy trumps public interest. The world's leading Internet search engine said that as of July 18 it had received more than 91,000 requests to delete a combined total of 328,000 links under Europe's "right to be forgotten" ruling. The most requests came from France and Germany, with approximately 17,500 and 16,500 respectively, according to a copy of a letter Google Global Privacy Counsel Peter Fleischer sent to an EU data protection committee. Another 12,000 removal requests came from Britain, 8,000 from Spain, and 7,500 from Italy. Google said that 53 percent of the links targeted were removed. But the California-based Internet titan said it is challenged by having to rely on those making removal requests for information needed to put them in perspective. "Some requests turn out to be made with false and inaccurate information," Fleischer said in the letter. "Even if requesters provide us with accurate information, they understandably may avoid presenting facts that are not in their favor." For example, a person requesting the removal of links to information about a crime committed as a teenager may omit that he or she was convicted of similar crimes as an adult, or that he or she is a politician running for office. Other requests might target a link to information about another person who happens to have the same name. The 13-page letter contained replies to questions from a meeting last week between several Internet search services and the group of EU data protection regulators. Google took the opportunity to ask for input on how it should differentiate what is in the public interest and what isn't, and whether information posted online by governments can be "forgotten" at someone's request. Google has been working to balance freedom of information with privacy rights in the wake of the May ruling by the European Court of Justice. The court said individuals have the right to have links to information about them deleted from searches in certain circumstances, such as if the data is outdated or inaccurate. European news organizations have opened fire on Google for removing links to stories from search results in the name of adhering to the court order. The links remain visible on Google.com, the U.S. version of the site, and the restrictions only appear to relate to certain search terms, typically people's names.