Apple and Samsung drop cases against each other 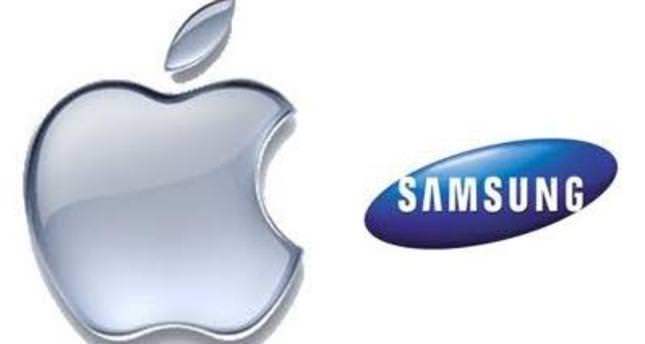 by AA Aug 06, 2014 12:00 am
Technology giant Apple and one of its main rivals Seoul-based giant, Samsung, have agreed to withdraw all legal cases against each other at least outside of the United States.

The two technology giants have sued each other over a range of patent disputes, and have accused each other of copying each other's flagship products in Australia, South Korea, Japan, Germany, Netherlands, UK, France and Italy.

Samsung said, "the two companies have agreed to drop all litigation with each other outside the United States and confirmed the agreement does not involve any licensing arrangements. Apple and Samsung will continue to pursue the existing cases in the U.S. courts which began in 2011."

Apple sued Samsung in the U.S. in 2011 claiming that Samsung's Galaxy range of phones and tablets were copied from Apple's iPhone and iPad features.

Samsung, the South Korean multinational company which is the world's largest maker of consumer electronics such as smartphones and televisions, mobile phones and tablets filed counter claims against Apple in various countries accusing the U.S. technology giant of infringing on its patents with video capturing features that are capable of being sent over the internet.

Apple won just over $1 billion in damages in the first trial between the two companies in 2012 in the U.S., but the verdict is still being challenged by Samsung.

This year in May, a court in Apple's home country in the U.S. found that both companies had infringed on one another's patents, putting Samsung on the hook for $119.6 million, and Apple down for a mere $158,400.