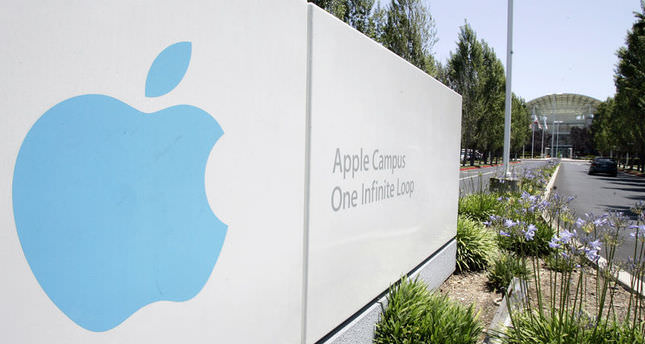 by Aug 15, 2014 12:00 am
Apple Inc has begun storing personal data for some Chinese users on servers provided by China Telecom, marking the first time that the company has stored user data on mainland Chinese soil.

Apple attributed the move to an effort to improve the speed and reliability of its service.

It also represents a departure from the policies of some technology companies, notably Google Inc, which has long refused to build data centres in China due to censorship and privacy concerns.

All data stored with China Telecom, as with all data centre providers worldwide, will be encrypted, Apple said in a statement on Friday.

"Apple takes user security and privacy very seriously," it said. "We have added China Telecom to our list of data centre providers to increase bandwidth and improve performance for our customers in mainland china. All data stored with our providers is encrypted. China Telecom does not have access to the content."