Giving users the option to silence the 'Beep' sound 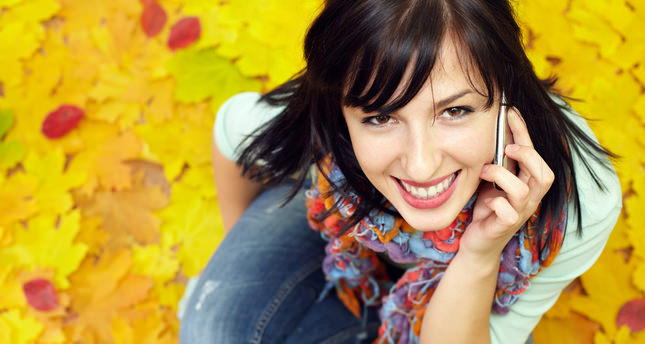 by Daily Sabah Aug 19, 2014 12:00 am
A recent poll shows that, after the arrival of the Number Portability System, 41 people out of 100 who use mobile phones are disturbed by the "beep" sound when they make a call. Moreover, the users have concerns such as "what if my phone is tapped?" or "my clients think my business is going bad." According to the study, people who do not want to hear the "beep" sound hesitate to change their GSM operator. The Information and Communications Technologies Authority (BTK), which launched the "Number Portability System" in 2008, started to use a new practice to help people understand that they are calling a different operator. People who think they are calling the same operator realized their mistakes after hearing the "beep" sound, and know that they will be charged accordingly.

There have been arguments within the sector about the removal of the sound, which has been used for the last six years. The BTK has prepared a "Draft Related to Making Amendments on Number Portability Regulations," and broached it to the public opinion. If the draft is entered into force with its current state, the "beep" sound will no longer be used. However, subscribers who want to hear the sound while making a call will not be aggrieved.

After the draft is entered into force, GSM operators will send an SMS to their subscribers, and ask them whether or not they want to hear the sound. According to the public opinion poll, 41 subscribers out of 100 said they have not changed their number to another operator yet, because of the "beep" sound. One in every three participants does not want other people to realize they change their operator because of the sound. In other words the sound becomes an obstacle in deciding to change operators. Moreover, 53 percent of the participants said they do not understand if the number they are calling changed operator or not.
Last Update: Aug 19, 2014 1:59 am
RELATED TOPICS