Why the iOS8 update requires so much free space 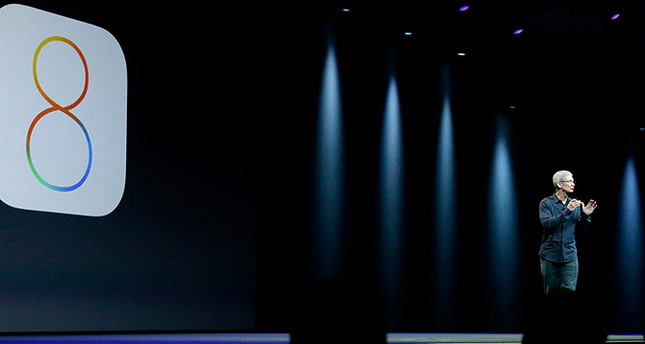 by Daily Sabah Sep 18, 2014 12:00 am
Apple has released iOS 8, but some users are confused on why they need up to five gigabytes of space to install the one gigabyte sized update.

To understand why the devices require so much space for such a small update, one needs to know how the device handles an update.

When Apple or Android release a firmware update, the device downloads the update to your system as a compressed file. Once the download is complete, your device will unpack the compressed update file.

Your iPhone or iPad will need enough storage to both unpack the compressed file and keep the original compressed update contents while the system reboots and installs the update. At the same time, it will also need to keep the previous version of your device`s firmware.

After your system reboots and installs the new firmware, it deletes the previous version of the firmware and the compressed and unpacked update files, freeing up gigabytes of space. At that point, the update will only take up one gigabyte of space, deleting the rest of space it required initially.

If you need to free up space from your iPhone or iPad, you can plug your device into your computer and sync it with iTunes. After the update is complete, you can easily transfer the files back to your mobile device.