Turkey to save $800 mln by using domestic OS Pardus 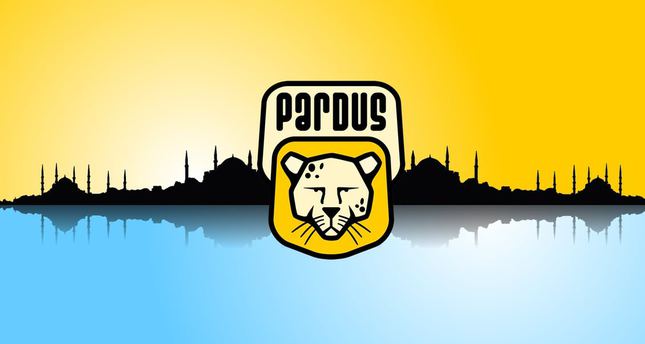 by Daily Sabah Sep 19, 2014 12:00 am
Ministry of Science, Industry and Technology started a new project to install Turkish operating system Pardus to 10,000 computers used in its services.

The decision to use Pardus for public services was announced within the 62nd Davutoğlu government program.

An amount of 500 TL per copy was paid annually to U.S. based software giant Microsoft for its MS Office softwares.

With the new project, it is projected that $800 million can be saved from approximately 3.3 million computers used in public services.

Pardus is already in use in all computers of the Turkish Armed Forces and Turkish General Staff, while it is partially used by almost 20 public institutions, municipalities and universities, including the Ministry of Foreign Affairs and the National Police Department.

Developed by the Scientific and Technological Research Council of Turkey (TÜBİTAK) in 2003 and released in 2005, Pardus bears its name from Panthera Pardus Tulliana, the zoological name of the Anatolian Leopard.