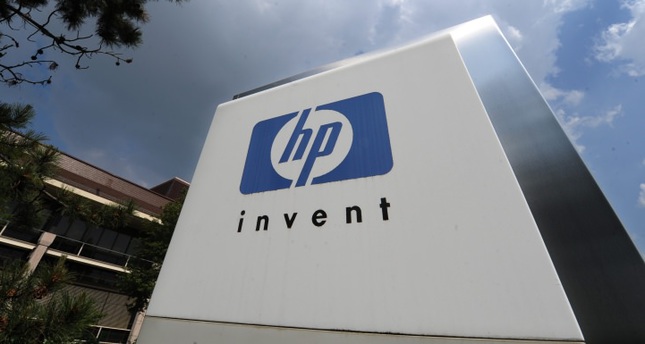 by AA Oct 07, 2014 12:00 am
Technology pioneer Hewlett-Packard announced Monday that it was splitting into two companies and laying off 5,000 workers in an attempt to adjust to current market trends.

The division is the most drastic taken by the 75-year-old company in order to stay relevant.

Other efforts, including several mergers, have stalled, resulting in an ailing performance on Wall Street and the laying off of more than 40,000 employees in recent years.

One of the new companies will be called Hewlett-Packard Enterprise, which will be focused on corporate customers. It will sell computer servers, storage, networking and other business services and software. Meg Whitman, the president and CEO of HP, will sit in the chief executive office of HP Enterprise.

"Our work during the past three years has significantly strengthened our core businesses to the point where we can more aggressively go after the opportunities created by a rapidly changing market," Whitman said in a statement. "The decision to separate into two market-leading companies underscores our commitment to the turnaround plan."

The other company, HP Inc., will sell PCs and printers. The company will also venture into other consumer products like 3D printing and mobile-which HP previously dabbled in but with disastrous results. Dion Weisler, an executive in the company's printer division, will be the president and CEO of HP Inc., while Whitman will be Chairman of the HP board.

"It will provide each new company with the independence, focus, financial resources, and flexibility they need to adapt quickly to market and customer dynamics, while generating long-term value for shareholders," Whitman said.

Current shareholders will own a stake in both companies, HP noted. The company says the split will happen at the end of the 2015 fiscal year.

Investors are excited about the news-HP stock rose more than 5 percent Monday.