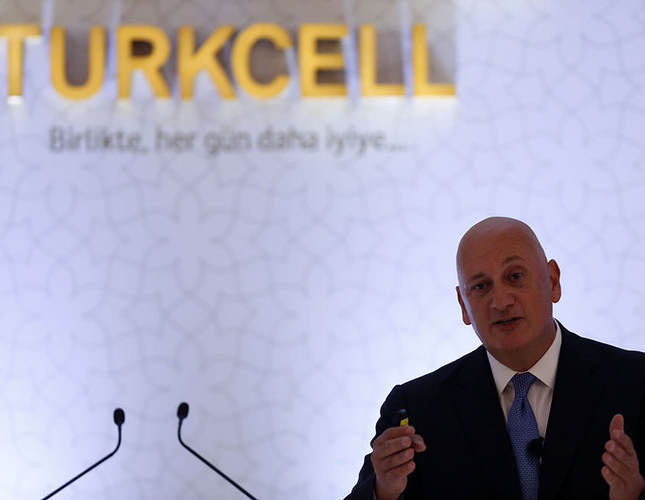 by daily sabah
Nov 12, 2014 12:00 am
Turkey's leading GSM operator's CEO, Süreyya Ciliv, has announced that 4G technology will be introduced in 2015. He made the announcement during a speech at the seventh "Turkcell Technology Summit" opening ceremony on Wednesday.

Ciliv said that although Turkey has one of strongest 3G networks in the world, 4G network is necessary to handle increasing data traffic.

Pointing out the leading role, and increasing numbers, of smartphones and tablet computers in the telecommunication sector since 2011, Ciliv revealed that Turkcell's T50 became the top selling model in the Turkish market in the third quarter and October 2014.