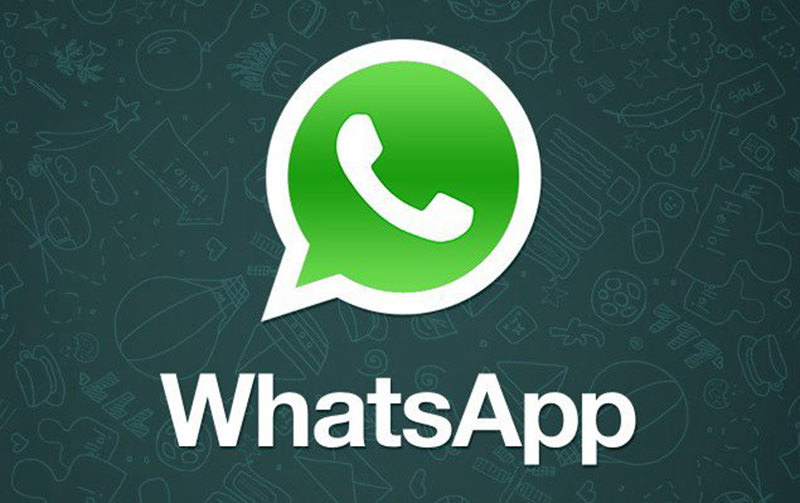 by Compiled from Wire Services Apr 22, 2015 12:00 am
Whatsapp, the popular messaging service, launched a major update to its iPhone app on Wednesday. After delivering a calling feature to Android users last month, the app's highly-anticipated feature is now available on iOS.

"Call your friends and family using WhatsApp for free, even if they're in another country. WhatsApp calls uses your phone's Internet connection rather than your cellular plan's voice minutes," said WhatsApp in its app update description.

However, the Whatsapp Calling feature is rolling out slowly, meaning it may not be seen right away. The process will take several weeks to complete.

With the WhatsApp version 2.12.1, you can seamlessly capture photos and videos, edit your contacts right from WhatsApp and send multiple videos at once, Forbes reported.