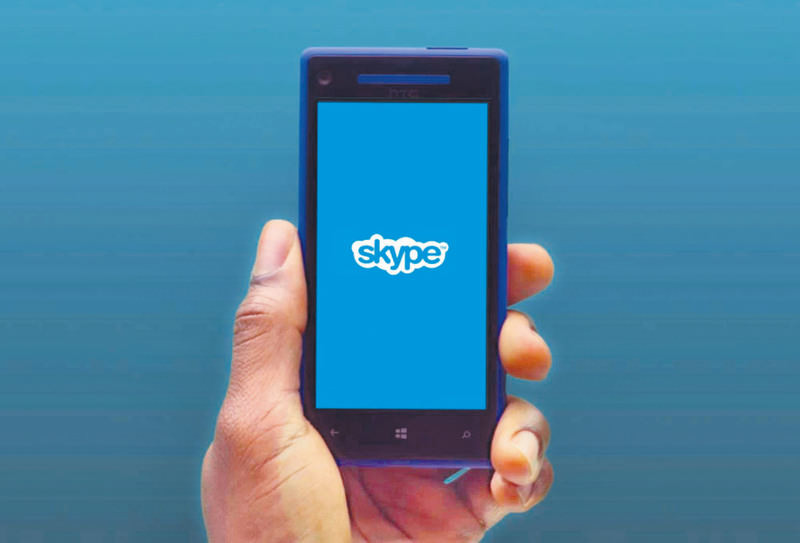 by May 06, 2015 12:00 am
The logo of online telecommunication service Skype could be confused with a trademark registered by broadcaster Sky, an EU court ruled Tuesday, backing a complaint brought by Rupert Murdoch's media empire. Sky, which is best known for its pay-TV services, had filed a trademark in 2003 for a range of audiovisual and online products, before Skype applied to register its name for identical goods and services in 2004 and 2005.

The broadcasting giant subsequently complained to the EU's trademark watchdog, the Office for Harmonisation in the Internal Market (OHIM), arguing that there was a likelihood of confusion between the two brands. OHIM upheld Sky's opposition to the Skype trademark, arguing that the logos were visually, phonetically and conceptually similar. Skype in turn challenged that decision before the EU's General Court. But the Luxembourg-based judges dismissed Skype's complaint, finding that there were enough similarities for the trademarks to be confused with one another. Not only does the word "sky" appear in the name "skype," but the cloud-shaped border around the Skype logo also creates associations with the sky, the court found. Microsoft, which owns Skype, said it will appeal against the decision. "We're confident no confusion exists between these brands and services," a Microsoft spokesperson said, adding, "This decision does not require us to alter product names in any way."
Last Update: May 06, 2015 10:06 pm
RELATED TOPICS