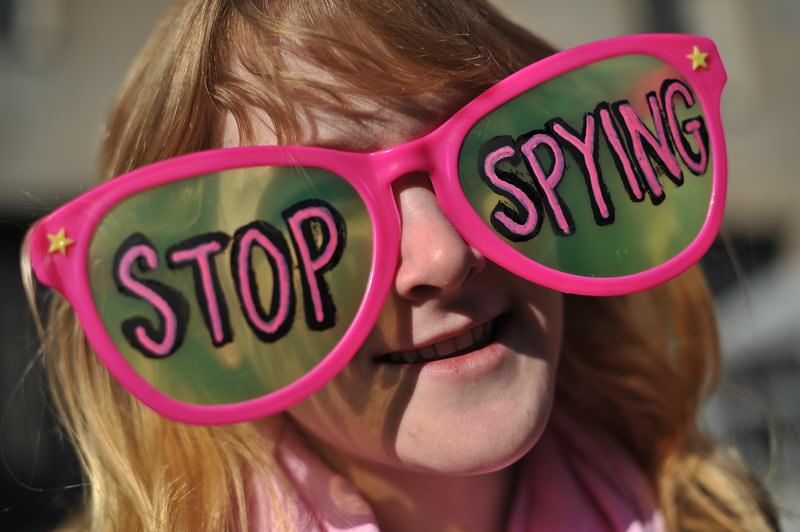 by May 27, 2015 12:00 am
The U.S. National Security Agency chief called on Wednesday for an "open, reliable and safe" Internet governed by international rules akin to the Law of the Sea, while deflecting critics who say NSA spying has undermined public trust in the cyberworld.

Admiral Michael Rogers spoke a few days after the U.S. Senate rejected a bill to extend spy agencies' bulk collection of Americans' telephone records, putting the programme in doubt shortly before its expiry on June 1.

Addressing a cyberwarfare conference in Estonia, Rogers adopted the diplomatic language of a grassroots online governance activist, hailing the Internet's openness and value as a shared, public good.

"I'd like to see if we can create something equivalent to the maritime world in the cyber world that enables us to keep moving information, keep moving commerce, keep moving ideas on a global basis," Rogers told a largely military audience.

"Can we create a 'global commons', so to speak, that enables open, reliable, safe and resilient communications, a flow of information and ideas?" he said. "(This should be) in a framework that maximises its use for all of us."

He contrasted his view, which he said reflected U.S. government policy, to those of countries which argue that the Internet should be governed by the same rules of national control prevailing in sovereign states for centuries.

The deeply secretive NSA's brief is to monitor information and data from foreign countries, and the Internet has given it unprecedented insights into the daily activities of billions of phone and computer users worldwide.

But the Internet's decentralised and anonymous nature has also left citizens vulnerable to cyberattack by everyone from teenage vandals to criminals to military forces.

Critics in the audience welcomed Rogers' embrace of certain open Internet principles but questioned the NSA's role in massive surveillance of web surfing habits around the world.#

They also challenged calls by Rogers and other top U.S. and British officials to weaken encryption by enabling legally authorised wiretapping of the Internet.

Rogers acknowledged that U.S. military strategy views cyberspace as another theatre of operations similar to land, sea and outer space.

Asked to respond to a recently announced cyber warfare non-aggression pact between China and Russia, he said he had not read the details but was not too concerned since nation states routinely entered into agreements on a variety of subjects.