Microsoft to launch Windows 10 on July 29 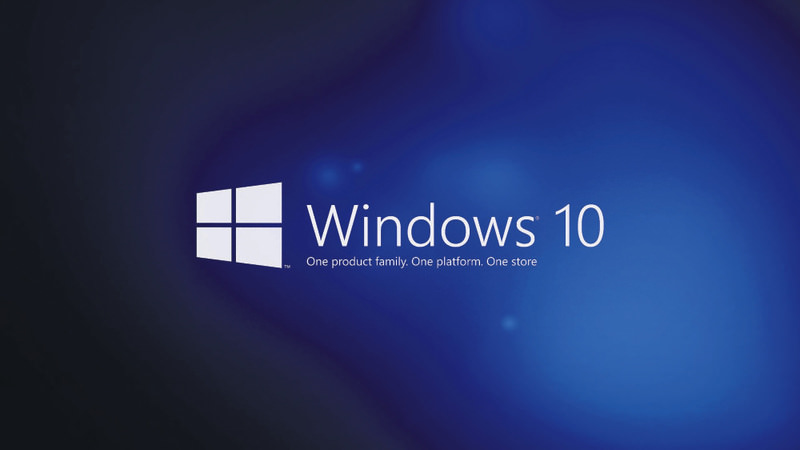 by French Press Agency - AFP
Jun 01, 2015 12:00 am
Microsoft on Monday announced that the latest version of its Windows operating system will be available July 29 for computer and tablet users. The new Windows 10 software will come as a free upgrade to people who already use Windows 7 or Windows 8.1 and will be available in 190 countries. Windows 10 will come pre-installed on Microsoft-compatible computers and tablets from July 29 and will be available for purchase later in the year. The move marks a major launch for Microsoft, after the relative failure of Windows 8, which was rolled out in 2013.

Microsoft has high hopes for Windows 10, which it wants to see installed in a billion devices around the world by 2018. The idea is to win over app developers. Windows 10 is expected to feature a common base with which developers will be able to build apps that work on smartphones, tablets, PCs and desktops, and even Xbox.
Last Update: Jun 02, 2015 12:23 am