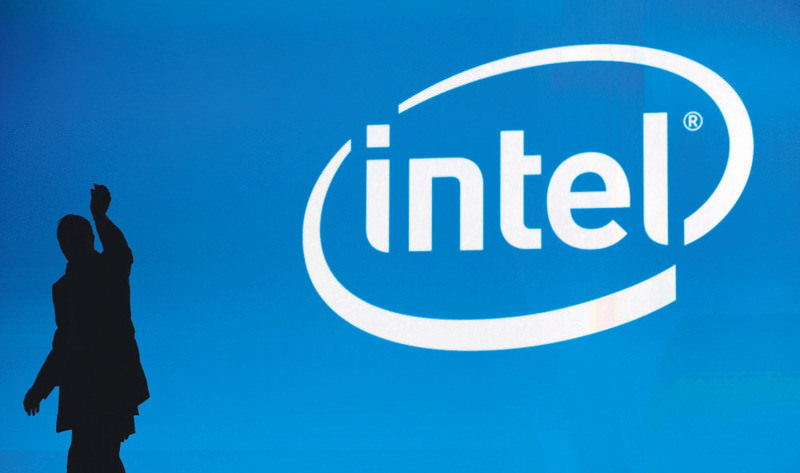 by Associated Press Jun 02, 2015 12:00 am
Intel is buying chip designer Altera for about $16.7 billion in cash to expand its reach into new chip markets that are powering the wireless revolution, smarter cars and more. The deal is the biggest in Intel Corp.'s 47-year history. It is the latest in an industry that is looking to acquisitions to boost lackluster sales and cut costs. Sales are falling for personal computers because people are increasingly turning to smartphones and tablets. While Intel already works with Altera on the manufacturing of certain kinds of high-end chips, Intel CEO Brian Krzanich said that owning the company will allow Intel to fully integrate that manufacturing and put in place design and production improvements, ultimately lowering costs and improving the products.

Altera is known for making chips used in phone networks and cars, markets in which Intel has been looking to expand.

"Their PC chip business is going downhill, and so here's a way to bolster their earnings by getting into a different type of business," says Tony Cherin, finance professor emeritus at San Diego State University.

The recent wave of deals in the chip industry could have a downside for consumers, Cherin added. As the big players buy up smaller companies, he warned, there's a danger that competition will diminish and consumers could see higher prices for electronics products.

Intel, based in Santa Clara, California, is the world's largest maker of PC chips and dominates the market for chips used in servers, a much more profitable product.

Mark Hung, an analyst at the research firm Gartner, noted that Intel's offerings of communications chips, which send data from mobile devices to servers, are limited. The acquisition of Altera, which gets about half of its revenue from the communications industry, should help with that, he said. The deal is also a way for Intel to strengthen its business in server chips.

Altera makes a type of chip, known as "field programmable gate arrays," that can be configured for specific functions and brought to market more quickly than some of Intel's traditional server chips, tech analyst Patrick Moorhead of Moor Insights & Strategy said. They can also be used to speed up certain tasks within a computing center.

"What Intel is doing is finding ways to accelerate cloud applications," Moorhead said. "There wouldn't be a Facebook or Twitter or your smartphone without these monster data centers behind them."

Meanwhile, chip demand from the automotive industry, which Altera serves, continues to grow as cars get increasingly sophisticated. Vehicles with autonomous features, like automatic braking and lane-keeping systems, need significantly more computing power to operate those systems. Google's self-driving car, for example, uses the equivalent of five high-end laptops' worth of computing power. According to IC Insights, a semiconductor research company, just 8 percent of chip sales will go to the auto industry this year. But that segment is expected to grow by around 10 percent each year through 2018. The deal, which still needs the OK of Altera shareholders, is targeted to close in six to nine months.
Last Update: Jun 02, 2015 10:26 pm
RELATED TOPICS