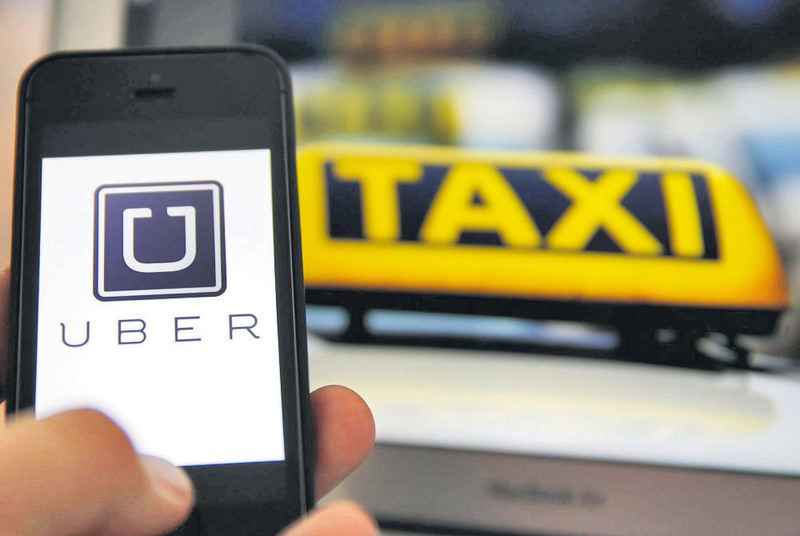 by Jun 15, 2015 12:00 am
China's top taxi hailing app backed by tech giants Alibaba and Tencent plan to raise at least $1.5 billion as the companies gear up to take on Uber in the country's expanding transportation market, Bloomberg News reported yesterday. The amount values Xiaoju Kuaizhi, which runs the combined Didi and Kuadi apps, at $12 billion to $15 billion, and the money will come from new and old investors, Bloomberg said without elaborating.

The popularity of private car booking enterprises such as Uber and China's dominant taxi hailing apps Kuaidi and Didi has soared in the country, where traditional taxis are criticized for poor service with rude drivers who routinely ignore customers on the street. Uber drivers in China made a combined almost 1 million trips per day with business doubling in the last month, according to a leaked company email reported last week by the Financial Times. Uber plans to invest 7 billion yuan ($1.1 billion) in China during 2015, according to the email.
Last Update: Jun 15, 2015 10:06 pm
RELATED TOPICS