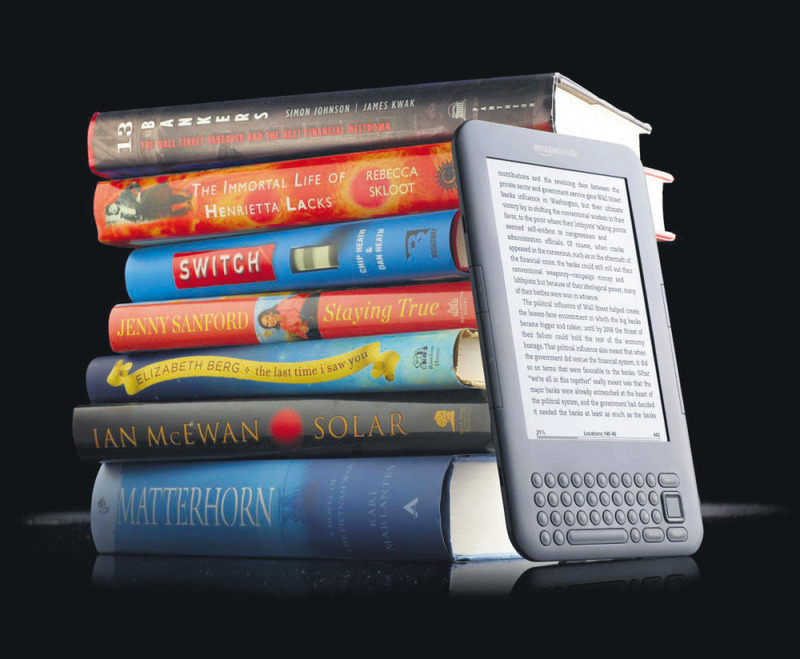 by Jun 23, 2015 12:00 am
It could soon pay more to write lengthier books, if you are an author self-publishing on Amazon.com Inc's Kindle ebook platform. Starting next month, the e-commerce giant will pay independent authors based on the number of pages read, rather than the number of times their book has been borrowed.

The move is aimed at authors enrolled in Kindle Direct Publishing platform - which lets authors set list prices, decide rights and edit the book at any time - and is applicable to ebooks made available via the Kindle Unlimited and Kindle Owners' Lending Library programs.

Self-publishing has transformed what it means to be an author. Simply uploading a document and adding a cover layout to it can turn anyone into a published writer on ebook platforms such as Kindle and Smashwords.

Amazon said on Monday the move would better align payout with the length of books and how much customers read. "We're making this switch in response to great feedback we received from authors," Amazon said on its self-publishing portal. Amazon uses a complex method to determine payments for independent authors - payouts are based on a fund, the size of which is set by Amazon every month.

Under the new plan, authors will get a share of the fund proportionate to the number of pages read. While independent authors have largely embraced Amazon's self-publishing platform, the company has in the past been involved in bitter fights with large publishers.

The company had a stand-off with publisher Hachette Book Group and some authors last year over pricing. The fight ended when Hachette and Amazon reached a multi-year agreement for e-book and print book sales in November.