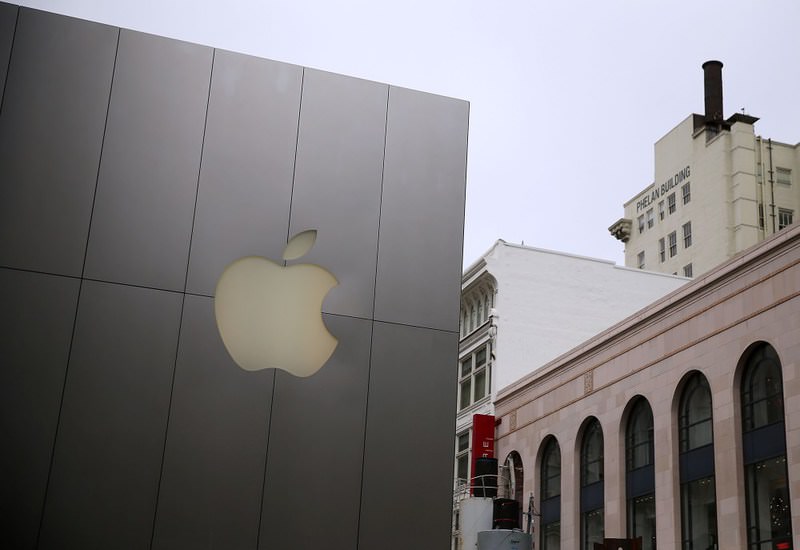 by Jul 23, 2015 12:00 am
Apple reported a 33 percent increase in earnings for the recent fiscal quarter Tuesday, but investors were still worried when iPhone sales missed analyst estimates. Quarterly net income of $10.7 billion topped the $7.7 billion netted in the same quarter last year by a third, driven by "record sales" of iPhones and Mac computers, the company said in an earnings release.

iPhone revenue was up 59 percent over the same period in 2014, and the company recorded all-time record revenue from services including the App Store, Apple CEO Tim Cook said. But analysts had expected even better results from one of the world's richest companies. Sales of iPhones and the company's revenue forecast for the current quarter missed expectations, raising concerns that demand for the world's most popular smartphone might be showing the first signs of cooling, Bloomberg News reported.

Apple lumped sales of its wrist-worn Apple Watch device in with other products, making it difficult to judge the success of the company's first new product category since 2010's iPad. Apple launched the Apple Watch March 9, so this quarter is its first on the balance sheets. Revenue for "Other Products" including the Apple Watch, Beats headphones and iPod music players was up 49 percent to $2.6 billion, the company said.
Last Update: Jul 23, 2015 1:27 am
RELATED TOPICS