Qualcomm to cut 15 percent of its workforce 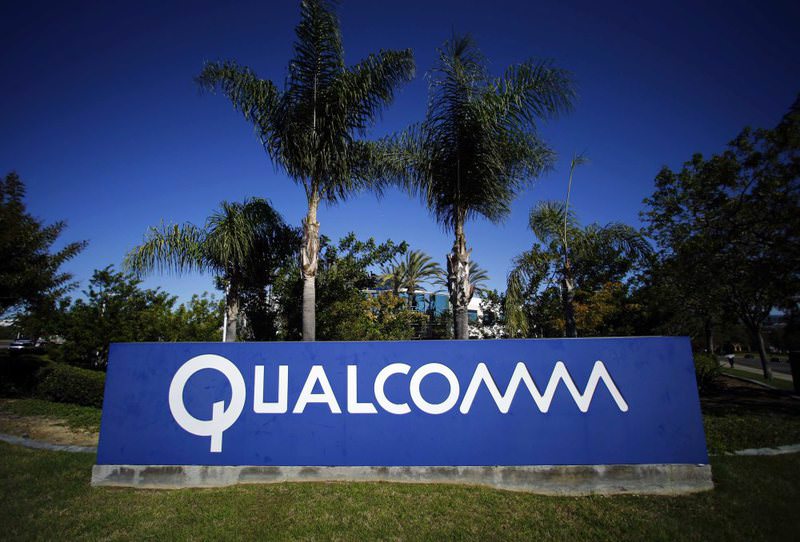 by Jul 23, 2015 12:00 am
Qualcomm, the world's biggest manufacturer of mobile semiconductors, said Wednesday it was slashing its workforce by 15 percent as part of a "right-sizing" of its cost structure. The California company also said it was making other cost-saving moves, following several months of pressure from an activist shareholder.The job cuts would represent around 15 percent of its workforce of some 31,000. The moves are part of a "strategic realignment plan designed to improve execution, enhance financial performance and drive profitable growth." The plan calls for "aggressively right-sizing the cost structure by eliminating approximately $1.4 billion in spending, including an approximately $300 million reduction in annual share-based compensation grants," according to a statement.

While Qualcomm has become a star in the new mobile economy, some have complained it has not returned enough to shareholders. In April, the investment firm Jana Partners had called for a breakup of the highly profitable patent division from the unit that manufactures chips. Jana had taken a 6 percent stake in Qualcomm. As part of the new plan, Qualcomm said it agreed to name two members of Jana to its board and add a third that would be jointly selected by the firm and Jana. Qualcomm said separately it posted a profit of $1.2 billion in the past quarter, down 47 percent from a year ago, while revenues fell 14 percent to $5.8 billion.
Last Update: Jul 23, 2015 11:01 pm
RELATED TOPICS