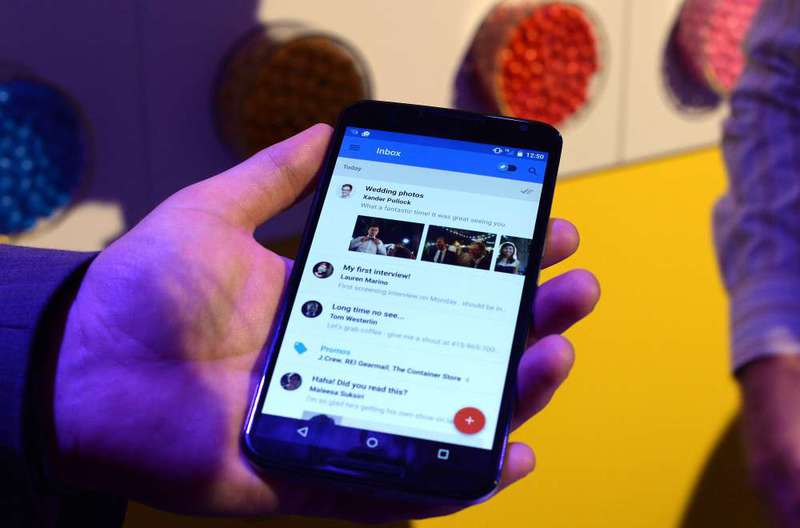 While a massive security flaw has left hundreds of millions of Android smartphones vulnerable, Samsung Electronics and Google have vowed to release security patches on a regular basis

Google and Samsung Electronics will release monthly security fixes for Android phones, a growing target for hackers, after the disclosure of a bug designed to attack the world's most popular mobile operating system. The change came after security researcher Joshua Drake unveiled what he called Stagefright, hacking software that allows attackers to send a special multimedia message to an Android phone and access sensitive content even if the message is unopened."We've realized we need to move faster," Android security chief Adrian Ludwig said at this week's annual Black Hat security conference in Las Vegas. Previously, Google would develop a patch and distribute it to its own Nexus phones after the discovery of security flaws. But other manufacturers would wait until they wanted to update the software for different reasons before pushing out a fix, exposing most of the more than 1 billion Android users to potential hacks and scams until the fix.

Ludwig also said Google has made other security changes. In an interview, he told Reuters that earlier this year the team broke out incidence rates of malicious software by language. The rate of Russian-language Androids with potentially harmful programs had spiked suddenly to about 9 percent in late 2014, he said.

Google made its roughly weekly security scans of Russian phones more frequent and was able to reduce the problems to close to the global norm. Ludwig said improvements to recent versions of Android would limit an attack's effectiveness in more than nine out of 10 phones, but Drake said an attacker could keep trying until the gambit worked. Drake said he would release code for the attack by Aug. 24, putting pressure on manufacturers to get their patches out before then.

Nexus phones are being updated with protection this week and the vast majority of major Android handset makers are following suit, Ludwig said. Samsung Vice President Rick Segal acknowledged that his company could not force the telecommunications carriers that buy its devices in bulk to install the fixes and that some might do so only for higher-end users.

"If it's your business customers, you'll push it," Segal said in an interview. Samsung is the largest maker of Android phones. Ludwig said many Android security scares were overblown. He added that only about one in 200 Android phones Google can peer into have any potentially harmful applications installed at any point. Drake noted that those figures exclude some products, including Fire products from Amazon, which use Android. As with Apple's iPhones, the biggest security risk comes with apps that are not downloaded from the official online stores of the two companies.

Stolen files from Hacking Team, an Italian company selling eavesdropping tools to government agencies around the world, showed that a key avenue was to convince targets to download legitimate-seeming Android and iPhone apps from imposter websites.