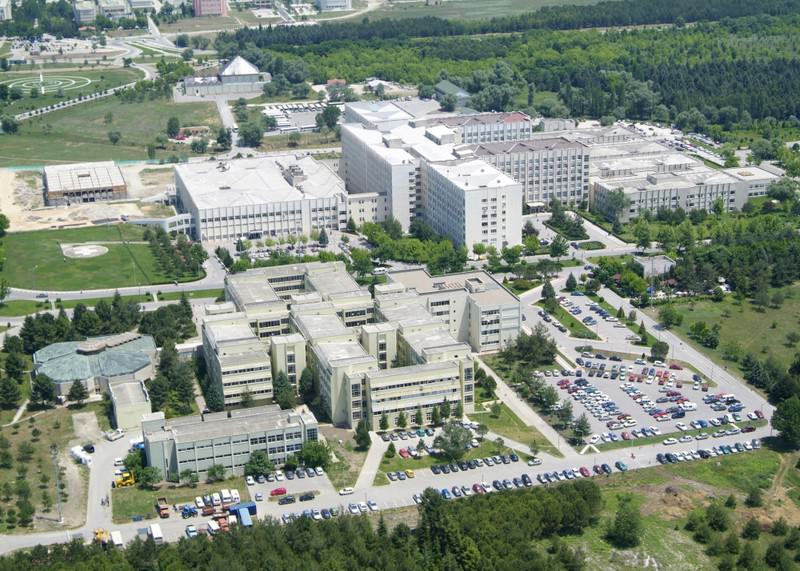 by Daily Sabah Aug 15, 2015 12:00 am
Uludağ University Chancellor Yusuf Ulcay announced that a technopark is being planned on a 138.5-acre area at the university. "At a fair in the U.S., I conducted meetings to market our plan to research companies," Ulcay said. He stressed that technoparks should not only engage in research but also pilot production. "There are hardly any technoparks in Turkey that prioritize pilot production. In Europe and the U.S., technoparks are not promoted by the government as pilot production centers are a resource of prestige. However, we see a contrary situation in Turkey.

The government still offers initiatives so that more people will show more interest. We are planning a pilot production center for our technopark," he said. While campaigning for the support of industrialists, Ulcay underscored that Turkey has shown rapid development in technology research, yet it is still not in the top 10 countries in the world. "Turkey ranks 32nd. Our budget is limited and therefore we cannot waste it. However, if we produce our own technology, then we can step up to a new level," he said, adding that universities are a component of this process. Ulcay said industrialists play a huge part in this, as they are the ones who will ensure the sustainability of technoparks.
Last Update: Aug 15, 2015 1:23 am
RELATED TOPICS