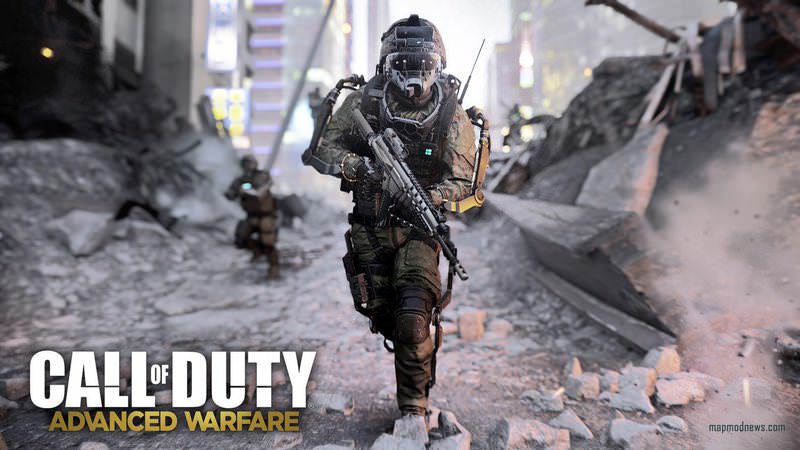 A series of promotional tweets for the latest "Call of Duty" video game came under some criticism because they described a terrorist attack with no immediate disclaimers stating that they were fictional.

The "War of the Worlds"-style tweets sent Tuesday were designed to look like those of a news organization. The first tweet announced "breaking news" in all capital letters and unconfirmed reports of an explosion at the Singapore Marina.

BREAKING NEWS: Unconfirmed reports are coming in of an explosion on the North bank of the Singapore Marina.

Later tweets announced declarations of a state of emergency and martial law, along with the dispersion of riot police and attempts by people to flee a new "quarantine zone."

Several news organizations posted screen captures showing that the "Call of Duty" Twitter feed's user name, profile image and background photo were changed to look like those of a news organization, though the @callofduty Twitter handle remained unchanged.

Some Twitter followers appeared confused initially, tweeting replies such as "what the heck?" Then replies grew critical, calling the tweets "utterly distasteful" and "irresponsible." ''This tweet comes at a bad time considering with what's going on in the world," another read.