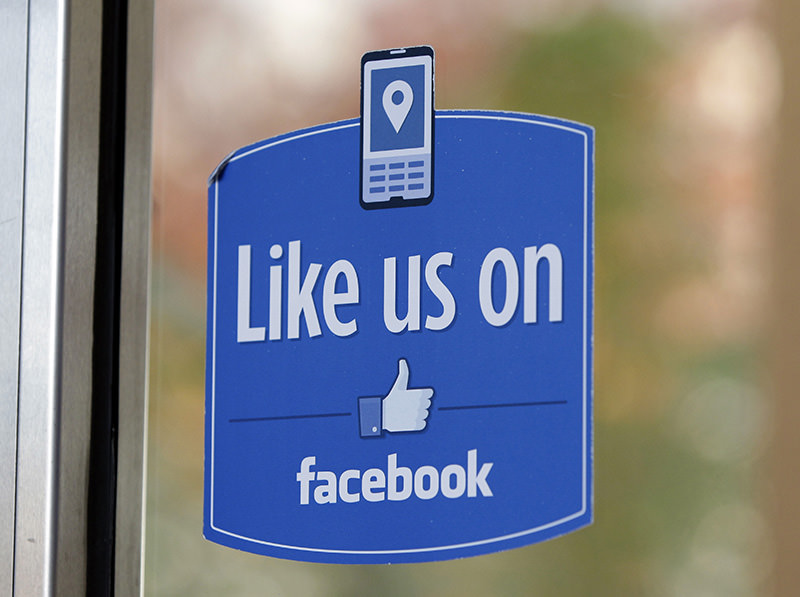 In this Dec. 13, 2011 file photo, a sign with Facebook's ,Like, logo is posted at Facebook headquarters near the office for the company's User Operations Safety Team in Menlo Park, Calif. (AP photo)
by Associated Press
Oct 09, 2015 12:00 am
Sometimes "Like" just doesn't cut it. So how about Love or Angry? Haha or Sad? Or just Yay or Wow?

Facebook is going "Inside Out" on the Like button, adding a range of new emotional reactions to the iconic thumbs-up icon it launched in 2009.

You won't see the new emoji right away unless you live in Ireland or Spain, the two locations the Menlo Park, California-based social network chose to begin testing them on Friday.

But Chris Cox, Facebook's chief product officer, says in a post that the company plans to use the feedback from the test run to make improvements, with the hope of launching the buttons globally "soon."

Many Facebook users have been clamoring for the company to add a "Dislike" button for years, arguing that hitting the "Like" button in many instances such as in reaction to a tragic news event can seem a bit shallow, or even inappropriate.

At the same time, typing out a thoughtful comment on a phone isn't always easy.

Cox says the company studied Facebook comments to see what reactions were most universally expressed through Facebook and based the new buttons on that.

"As you can see, it's not a 'dislike' button, though we hope it addresses the spirit of this request more broadly," Cox's post reads.

In order to see the buttons which are available in the iPhone, Android and desktop versions of Facebook used in Ireland and Spain users can either long-press or hover over the "Like" button. The buttons will then appear for users to scroll through and select.

Counters underneath a post will track how many of each reaction the post has received, similar to how likes are tracked now.
Last Update: Oct 09, 2015 10:32 am