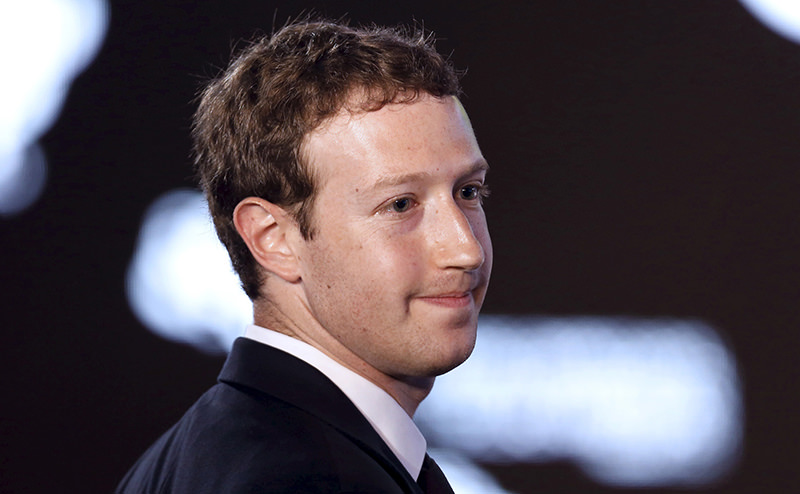 Zuckerberg, who commits to a new personal challenge every year, revealed his plan in a Facebook post.

"You can think of it kind of like Jarvis in Iron Man," Zuckerberg wrote, referring to an artificially intelligent butler who appears in the Marvel comic books and movies.

Zuckerberg will start the project by exploring existing technology, he wrote. He will then begin teaching the technology to understand his voice so that it will learn to control everything in his home, such as music, lights and temperature.

His plans also include teaching the assistant to let friends into his home by looking at their faces when they ring the doorbell, Zuckerberg wrote. The assistant will visualize data to support Zuckerberg at work, he wrote.

"This should be a fun intellectual challenge to code this for myself," Zuckerberg wrote. "I'm looking forward to sharing what I learn over the course of the year."

Other challenges Zuckerberg has taken on in recent years have included reading two books every month and learning Mandarin.